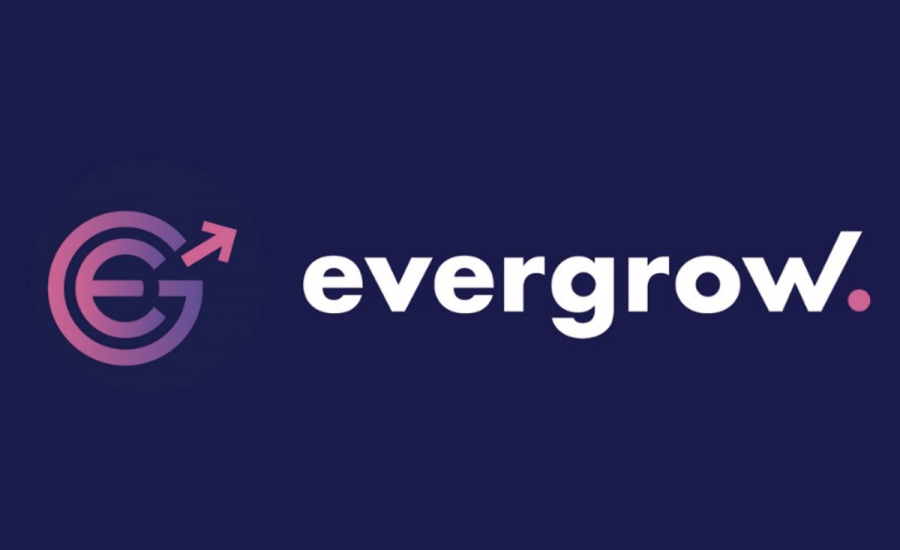 Many cryptocurrency enthusiasts and experts believe the EverGrow Coin is the next important virtual asset. Additionally, many analysts in the virtual currency industry dubbed this fledgling crypto-asset as the next Dogecoin or Shiba Inu.

We think this latest cryptocurrency-related update is a must-read for our followers. The EverGrow Coin is a new digital asset, and we believe learning that it has the potential to surpass other leading cryptocurrencies is worth monitoring.

According to the news posted online by Yahoo! Finance, an online source for stock quotes, portfolio management resources, and the latest business and markets updates, all circulating EverGrow Coins’ total value has crossed the US$1-billion mark over the weekend, after an 18,000-percent rally in the past month.

The EverGrow Coin’s trading price at the time of writing is US$0.000002928, based on the information posted on Coinmarketcap.com. Its market capitalization is exactly US$1,442,572,367.

Since the EverGrow Coin just debuted in September, many cryptocurrency analysts see this crypto-asset as a promising one. They compare it to more established cryptocurrencies such as Dogecoin and the Shiba Inu cryptocurrency.

With the EverGrow Coin’s market capitalization reaching over US$1 billion, virtual currency experts think it demonstrates serious growth potential in the coming months. They look at this figure and compare it with US$35 billion for Dogecoin and US$39 billion for Shiba Inu coin.

The EverGrow Coin is known as “EGC,” its abbreviation to an increasing group of retail investors. The latter think the virtual currency is also attempting to “reach the moon,” similar to Dogecoin, Bitcoin, and Ethereum, which have done so in recent times.

Besides its whopping spike in market capitalization shortly after its launch month, the EverGrow Coin has amassed more than 60,000 holders in just one month following its debut. This relatively new crypto-asset has received increased buzz lately because of its extraordinary tokenomics.

All EGC holders earn an 8-percent reward from every Buy/Sell Transaction in USD or BUSD, dispatched automatically to the coin holder’s virtual currency wallet. These virtual currency aficionados have raked in more than US$10 million BUSD just in rewards, excluding the Token price gains as well.

We feel glad for the EverGrow Coin’s developers and stakeholders. Crossing the US$1-billion mark in terms of virtual currency market capitalization makes the EverGrow Coin a must-watch cryptocurrency in the coming months.

We also think that since this fledgling virtual asset has reached over 60,000 coin holders, it is getting well-received, and this event deserves monitoring as well. With all of these auspicious happenings, we do believe that EverGrow Coin carries a lot of promise with it.