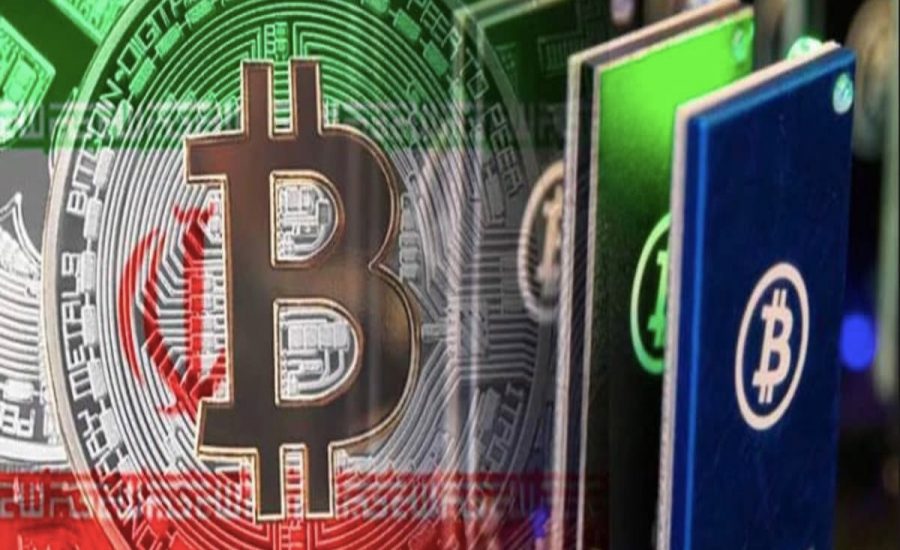 The winter months in Iran are from November to February, and at this point, the government has ordered Iranian cryptocurrency miners to suspend their activities. The authorities have issued the order to the licensed miners to prevent blackouts during this cold season.

We think this virtual currency-related news will enable our readers to comprehend how national authorities work in relation to the cryptocurrency sector. We also believe this report demonstrates the influence of the government over cryptocurrency miners, specifically in Iran.

Based on the report posted online by premier Bitcoin-focused news source Bitcoin News, the Islamic Republic of Iran legalized Bitcoin mining in 2019. The government introduced a licensing regime for businesses involved in the virtual currency industry at that time.

During these cold winter months, the authorities in the Middle Eastern nation have informed the licensed Iranian cryptocurrency miners about suspending their mining operations amid the electricity shortages. The Iranian government is reportedly taking steps to prevent an electricity deficit and limit energy consumption.

The energy needs across Iran are expected to surge with low temperatures in the coming months. This development impacts the growing Iranian virtual currency mining industry.

Mostafa Rajabi Mashhadi is the spokesman of Tavanir, which is the Iran Power Generation, Distribution and Transmission Company. He relayed that Iran’s Ministry of Energy had been attempting to decrease liquid fuel use in power plants since last month.

Additionally, Mashhadi cited that cutting the power supply to licensed cryptocurrency farms is a component of a list of actions. These steps also consist of the strict supervision of energy consumption and the switching off of lampposts in safer areas during the evening.

The utility firm believes these activities will prevent possible blackouts in winter when there is a higher electricity demand. Mashhadi added that the Iranian power plants had managed to save some fuel for the next few months.

He stressed the fact that consumers should exercise caution in their gas and electricity usage volumes. We advise the Iranian cryptocurrency miners to heed the orders of the government of the Islamic Republic of Iran.

We gathered that numerous virtual currency miners in this Middle Eastern nation have chosen to remain under the radar. Many of these Iranian cryptocurrency miners have also employed subsidized household electricity.

It is due to the requirement for registered cryptocurrency farms to purchase the power they need at higher export rates. However, we urge these miners to operate legally.

We also want to maintain that governments function for the common good and well-being of a nation’s citizens. Therefore, we want to emphasize that the Iranian cryptocurrency miners will benefit by following government proclamations.