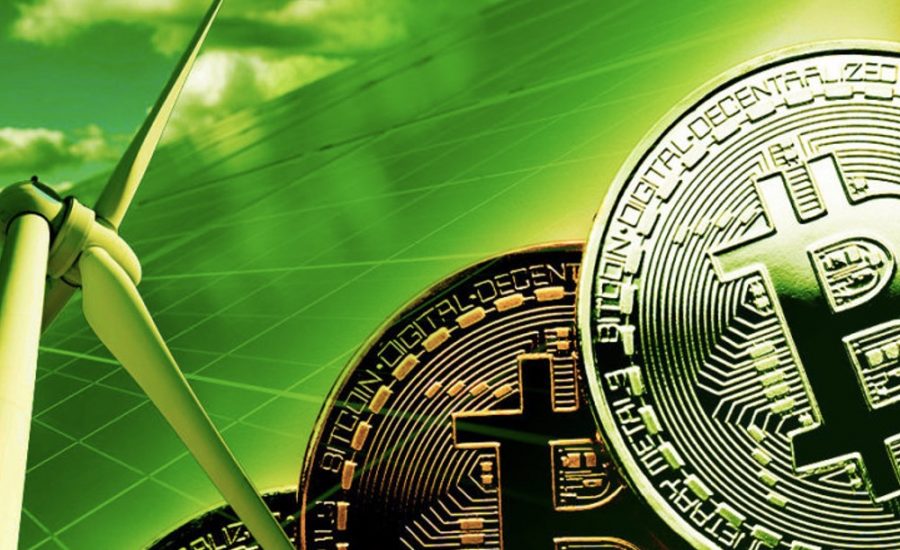 Devin Finzer believes that a phishing attack is the cause of cryptocurrencies’ trading price drops in the past 24 hours.

This chief executive officer and co-founder of US non-fungible token or NFT marketplace OpenSea delivered his statement amid investors panicking. Some of them are concerned and blame hackers for allegedly stealing millions of NFTs.

We find it concerning to learn about this virtual currency news today. We think sharing it with our followers will help them stay vigilant and properly informed in their cryptocurrency-related transactions.

According to the report posted online by Australian news source News.com.au, cryptocurrency trading prices have plunged in the past 24 hours. These crypto-assets took a battering yesterday, Sunday, February 20 and into today, Monday, February 21.

Top-ranked blockchain technology Bitcoin is trading at exactly US$38,401.42 at the time of writing per Coinmarketcap.com. This trading price represents a plummet of nearly five percent within 24 hours.

Furthermore, other prominent crypto-assets fared even worse. Cardano, Solana, and Binance Coin crashed between 6 and 8 percent. A staggering US$300 trillion vanished as the virtual currency market nosedived in value in recent days.

Finzer provided an ominous explanation for these gloomy incidents. This NFT CEO disclosed yesterday that his firm was probing rumors of an exploit.

He affirmed that he is well-aware cryptocurrency investors are anxious. Finzer then cited that they at OpenSea are running an all-hands-on-deck investigation.

In his Twitter message, he remarked that a phishing attack took place, as far as their group can tell. Based on the definition from ITGovernance.co.uk, phishing is a type of social engineering attack.

Cybercriminals commit phishing attacks to trick their victims into handing over sensitive data or installing malware. Finzer relayed that they do not think the incident is linked to their official portal.

He revealed that it looks like, from an attacker, 32 users thus far have signed a malicious payload, and some of their NFTs got stolen. As Finzer mentioned the likelihood of a phishing attack, he affirmed his concern that unscrupulous actors hacked victims’ accounts, leading robbers to steal NFTs.

This incident results in the sudden virtual currency trading price drops. Finzer pointed out that it appeared the hackers had not been active for two hours by the time he tweeted and that the problem may have already been resolved.

He continued, saying that, importantly, rumors that what he believed was a phishing attack was a US$200-million hack are not true. Finzer said that the attacker has US$S1.7 million of Ethereum in his virtual currency wallet from selling some of the stolen NFTs.

We think investors negatively impacted by what Mr. Finzer called is a phishing attack should stay calm. We understand that this latest horrifying incident involving cryptocurrency price drops is sufficient enough to spark panic among NFT investors.

However, we think it would help cryptocurrency investors if they become more vigilant and well-informed by studying and paying attention to CEOs’ announcements.

Therefore, if people happened to be phishing attack victims, they would know how to best approach such cryptocurrency-related crime and this unfortunate incident will not happen to them again in the future.