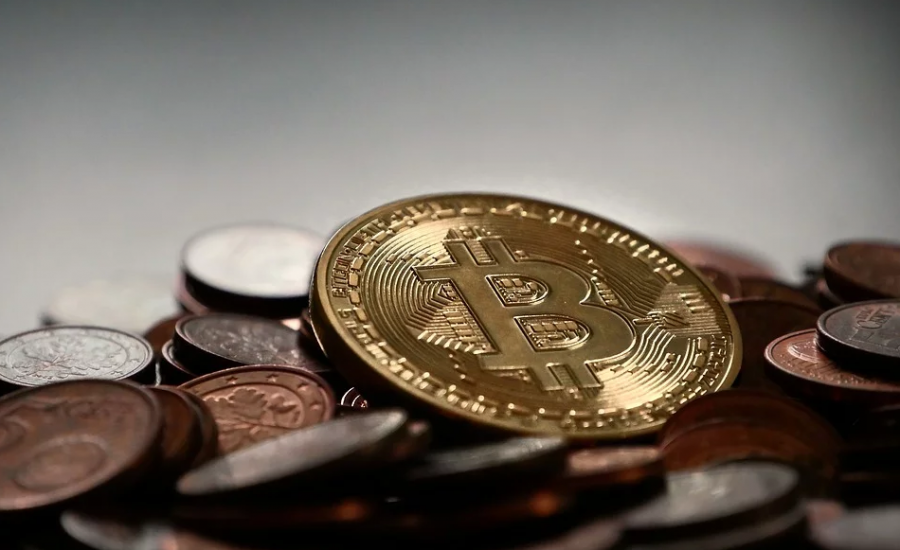 It’s been more than 12 years since Bitcoin came to life and during all this time frame, no other cryptocurrency had managed to gain control over the top spot. At present, Bitcoin is still the largest and the most important cryptocurrency in the world, with over $160 billion in market cap. At the same time, there does not seem to be any reason why that could change in the short-term, which is why we want to talk about the top three reasons why the Bitcoin dominance will continue.

As some of you may already know, a new Bitcoin halving is scheduled to take place in May 2020. This will mean the block reward will be cut into half (from 12.5 BTC per mined block to 6.25 BTC) and at the same time, it could mean the Bitcoin price action could take on a new upward trend. Analyzing the prior halvings, we can easily notice a huge spark in volatility around the event following by the beginning of a new larger bull run.

We’ve already explained why cryptocurrencies will matter in the long run and now Bitcoin will be able to confirm our theory.

Since it’s the oldest cryptocurrency in the market, Bitcoin continues to enjoy a solid trust among institutional investors. We can debate on what gives value to digital money since they only represent some bits of information stored on a blockchain, but one should be aware of the difference between value and price. Right now, the demand for Bitcoin is increasing and since the supply is limited, this creates an environment favorable for speculation. As long as these variables will remain valid, we should expect Bitcoin to remain the top pick among institutional investors.

Another reason linked to the previous one has to do with the Bitcoin derivatives market. As compared to 2017, we now have Bitcoin futures and options trading on multiple popular exchanges. These tools represent an opportunity for institutional investors to invest in Bitcoin in a regulated environment. Regulation continues to be one of the biggest drags when it comes to cryptocurrencies and in the case of Bitcoin, the problem seems to have been fixed, at least if we talk about the short-term horizon.

With a growing derivatives market at its back, we can assume that Bitcoin will have the best prospects if we consider the potential inflows that could follow in the near future.