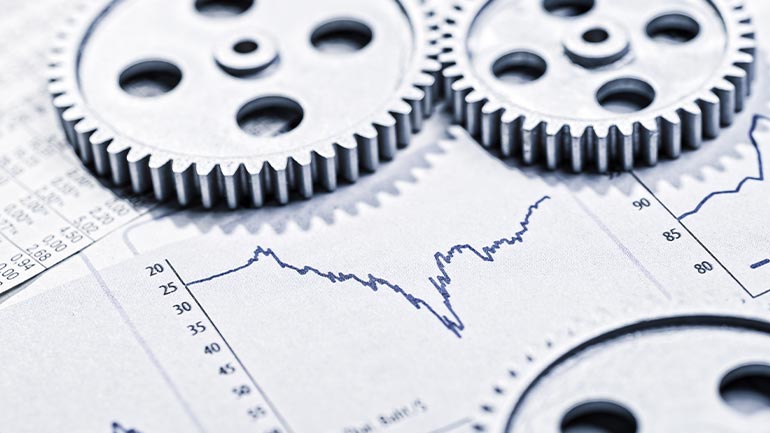 Particularities of the Next Cryptocurrency Cycle

Now that the Bitcoin halving is behind us, the main focus circles around the next cryptocurrency market cycle. It’s been 12 years since the first cryptocurrency had been created and based on the existing data, the market went on cycles. This should be the fourth market cycle and what it could bring is still unknown. However, there are a few particularities we want to discuss since these could have major importance on crypto valuations. Also, bear in mind that past performance is not necessarily indicative of future moves.

Cryptocurrencies during an economic downturn

For the first time since it’s inception, the crypto market must face an economic downturn. How market participants will value cryptocurrencies remains to be seen in the next year, as the financial damage unfolds gradually. As volatile instruments, we could argue that this should be a negative period for crypto, but so far, the entire market had performed above expectations. Would this be the norm for the remaining of the year? Bumps along the way should appear, as funding stress will erupt. So far, crypto had the upper hand against fiat, which is good news for investors.

Derivatives to play a leading role?

This four-year market cycle is expected to be different, mainly because there’s a growing derivatives industry based on cryptocurrencies. If in the past we had little interference from traditional investors, things will change from now on. Both futures contracts and options are traded in Chicago and other popular exchange platforms, which opened the door for institutional investments. Will these new market players invest in crypto-based on the patterns of the past, or will they come with a new approach? This is doomed to shape how cryptocurrencies will perform in the next few years. Daily volumes in derivatives continue to grow and it should result in more influence over market valuations.

Changing the structure of cryptocurrencies

As the market becomes more competitive, all cryptocurrency projects must come with updates and improvements to keep up the pace with competitors. This will result in major changes in how cryptocurrencies operate. Anticipating these changes is impossible, but adjusting investments as they occur is not. Are headed towards an industry dominated by stablecoins, security tokens, or will we have the same cryptocurrencies as today? We believe many fundamental shifts will occur, because the same as any other assets, cryptocurrencies must adapt to reach the wider public. In their current stance. Widespread adoption is not a feasible direction, making adjustments imperative in the future.