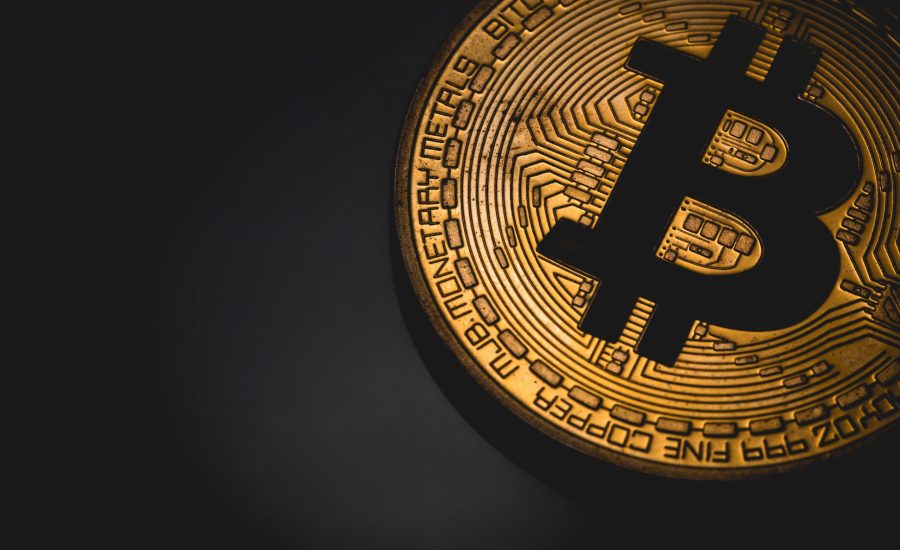 Interesting things continue to happen with the most popular cryptocurrency, which proves to be unable to break above the key $10,000 area. The next crypto cycle will definitely have its particularities and it should impact how Bitcoin performs as well. Although the May halving had been a success, the price action was not able to keep the momentum and thus the buying weakened visibly.

Since the block reward had been cut into half, mining companies are under pressure, even though Bitcoin had managed to rebound since late 2018. What it’s important to understand is that miners get less BTC tokens for their work, reducing profitability and forcing them to take measures. New and efficient equipment, cutting useless costs, and others had been some of the actions taken. However, they also need to sell tokens on the open market to raise cash.

Looking at the chart, the BTC price was not able to break above $10,000 since the beginning of May, communicating there’s great selling interest around it. Five days ago, a brief selloff emerged again, but now the buyers had started to rotate the price higher parabolically, although at a much weaker pace.

Bearish outlook in the near term?

It’s important to note that now cryptocurrencies are decoupled from other assets. The situation was completely different in the first part of March when the crypto market plunged alongside the global stock markets. In the past two weeks though, a divergence had started to build. Although the downside had been limited, cryptocurrencies were less active while stocks were skyrocketing higher.

Investors are now attracted by the outperformance of stocks, as we see capital flowing in that direction. There’s still a lot of capital waiting on the sidelines and if the crypto market will continue to remain subdued, stocks will continue to be the only game in town. Risk sentiment is again in the “greed zone” as central banks ramped up their monetary policy interventions.

However, we must acknowledge that stocks are somehow overextended given the depressed economic conditions and it is possible to see investors looking towards cryptocurrencies as an uncorrelated instrument to diversify their portfolio. With so many derivatives based on Bitcoin, it should continue to be the main beneficiary, if flows will start to pour into the market again. There’s also important to note that the halving had created additional deflationary pressure, with less supply available when the demand will start to pick up once again.