Following several weeks of diminishing volatility, Bitcoin had been finally more active during the past week. The risk sentiment had improved, although the token price continues to be capped below $10,000. So far, there is no significant highlight for such a development, but technicals matter and we must respect them. What does this move on the upside mean for the near term? Is Bitcoin ready for a new bullish impulsive move, or should we expect to see renewed selling pressure again?

Since June, the Bitcoin price had been trading inside a triangle pattern, underperforming a lot of other altcoins that banked significant gains. The Bitcoin lack of upside momentum was strange for some analysts, but it could have been generated by a strong risk appetite for small altcoins. Also, Bitcoin came after a strong recovery from the March selloff, and sooner or later, a consolidation was bound to take place.

We believe some short-term uncertainty will continue to be present, as long as Bitcoin won’t be able to break above $10,000 as well. Should it do so, then stronger upside momentum could unravel. For now, we at Crypto Exchangers welcome the bullish leg up, since it could be the start of something bigger.

Long-term buyers to step in?

One of the most important things looking forward is whether long-term buyers will be confident enough to increase their Bitcoin exposure. If that would be the case, they will buy tokens from exchanges and store them in hardware wallets for at least a few months, until Bitcoin will start showing signs of weakness again.

For now, the price action continues to edge up and the next strong resistance lies around $10,000. Markets participants should have a conservative approach given, we already start to see risks rising on other asset classes like stocks. It is possible that Bitcoin could remain decoupled while financial markets weaken, but as we’ve seen in March, investors treat cryptocurrencies the same as stocks.

In the long run, Bitcoin benefits from a strong reputation, popularity, and the greatest institutional interest. That means we could see valuations rising over a few years, but in the meantime, large swings will make some deviate from their bullish views. Crypto Exchangers is confident Bitcoin has the ability to move higher, but at the same time, it wants to make readers aware that short-term pitfalls would create selling moves. Valuations will become more attractive, as a result, and spur new buying interest.

TRADE.com – Does it offer attractive conditions for crypto CFD trading? 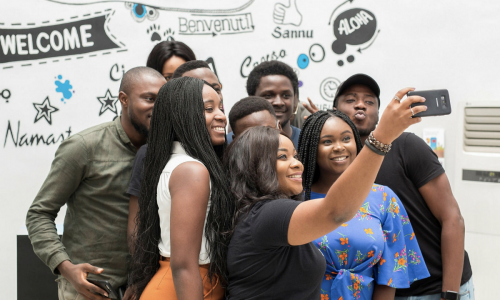