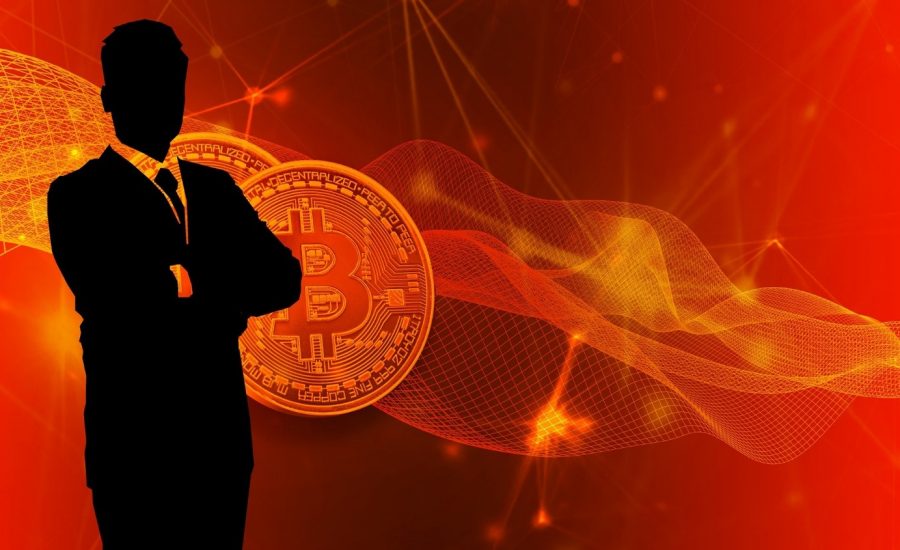 How Can You Spot That Your Crypto Exchange Is About to Scam You?

Cryptocurrency scams have reached new heights this year. With desperation in the air, people are looking to make a quick buck. However, they often fall into these cryptocurrencies and forex trading scams. While it is not new, cryptocurrency is also a fairly mysterious investment field. Many people have been trying to get in during this year and lots of shady exchanges are popping up. So, before making a crypto exchange or forex trade, be on the lookout for these signs.

When the Deal Is Too Good, Think Twice

Many people are scammed because of them being greedy or desperate. Bitcoin and forex scammers know this and target greed and desperation. They offer you very low risk and high return options. For example, a company named Plexcoin promised investors 1300 percent in monthly returns. If someone ever promises you to make a low investment and receive  high returns, shut it down. You are probably dealing with a multi-level marketing scammer. They use fake bitcoin and forex accounts and scam millions of unsuspecting victims.

If an exchange company or individual approaches you with sweet promises of riches, watch out. Do your research well before committing any funds. Cryptocurrency success is widely based on developers. Don’t believe the information given to you just because you see big professional names on a site. Scammers use fake profiles or websites that cannot be traced. Verify profiles by checking if their activity matches up with their followers and success rate.

Watch Out for Fake Sites

Some of the scams coming up of late are orchestrated by professionals. watch how they respond when you call or email them. Are they pushy, rude, dodgy, and mean with information? If the sites have no ‘https’ in the address, that is a no-go zone.

Blockchain analytics recently launched a scam alert platform that helps you to identify sites that have been reported for scamming. We recommend using this platform to see if other people flag them as scammers.

Signal sellers are retail firms that pool their assets for a daily or monthly fee. They claim to identify the best time to buy or sell currencies based on their collective professional information. They promise quick wealth and they come with multiple testimonials. You hand over a certain amount of money for the privilege of trade secrets. Sure, some of them recommend a good trade now and then, but the money that they take from people is more than they give back.

Modern-day scammers have come up with algorithms that generate automatic trades. The system is called a robot trader because it trades automatically even when nobody is there to regulate it. Such systems prey on beginners and rookies who have no idea what they are doing in the forex field. 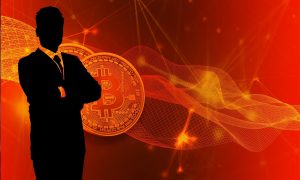 We live in the influencer age. Celebrities talk about products and just like that masses flock the shops and websites to purchase the said items. Two scammers from CentraTech used endorsements from Floyd Mayweather and DJ Khaled in a major ICO scam that raised over $32 million.

The bottom line, you need to do all rounded research before parting with your money.