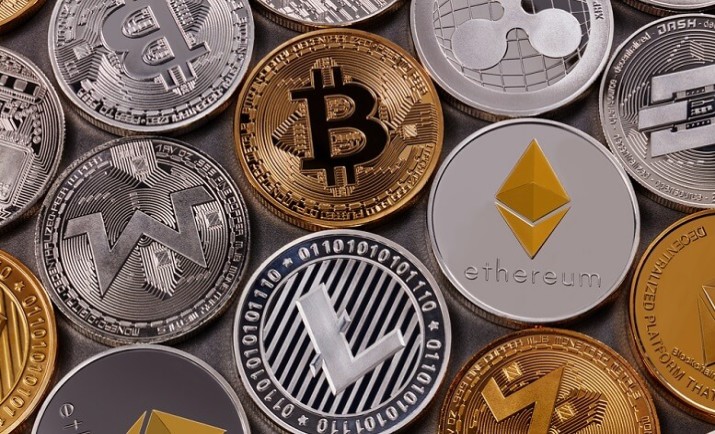 There is no doubt that most of you looking at the cryptocurrency market will find it hard to explain the divergence between Bitcoin and some of the large altcoins. The most important crypto in the world is breaking record after record, managing to reach $26,000 recently, while tokens like XRP are down massively on the week. We were accustomed to a positive correlation across the market, yet that fails to materialize. What are some of the implications of such development will be our topic for today.

Who would have thought Bitcoin will manage to reach $26,000 and here it is. Also, it is impressive to see its market capitalization exceeding $500 billion, a milestone that might have been less probable without the massive inflows coming from both the institutional and retail side this year. Based on the current price action developments, the next key psychological area is located around $30,000, but given the holiday period, it could take to early 2021 until that is reached.

Valuations are extremely over-stretched and looking at the monthly chart we can easily notice the last three months are indicating an exhausted price action structure. We suspect a major corrective move will unfold during Q1 2021.

Large altcoins to end the week with massive losses

Regulatory pressures from the SEC pushed XRP down by more than 50%. Cardano, Stellar, Ether, and Chainlink are also down for the week, showing that investors are cashing out of some of the largest altcoins. Interestingly, Bitcoin is some sort of safe haven, as market participants don’t believe it will face roadblocks from regulators. That’s exaggerated thinking, but we should stick with the market’s movement and try to anticipate the turning point.

When will a rotation occur?

The Bitcoin dominance is on the rise and threatens to break above 70% for the first time since late 2019. However, the total market capitalization is $720 billion and BTC is more than two-thirds of it, which is why a rotation into altcoins will become increasingly likely as the divergence continues to stretch.

This isn’t the first time we see the crypto market in such extreme conditions and as always, the outcome becomes very speculative. Long-term Bitcoin buyers should be cautious with increasing their exposure at these high valuations, given we suspect there will be better opportunities down the road. Also, the current gains are generated with low volumes, making the market more vulnerable to sharp pullbacks. Sticking to a rules-based system without letting emotions interfere is key to not making bad choices.