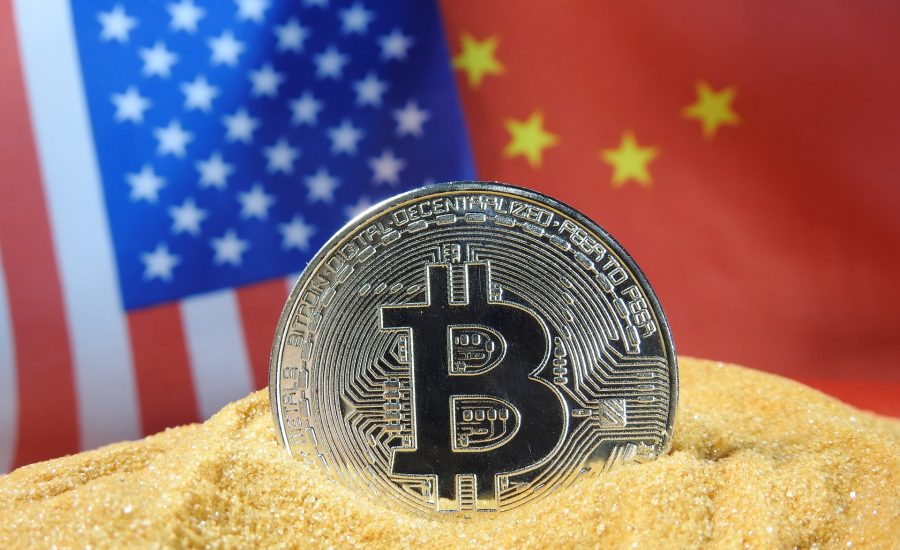 China is eyeing stronger international management of state-backed digital currencies. According to Mu Changchun, a system that facilitates the direct and efficient exchange of various digital currencies must be established to ensure a dependable and seamless trade among countries. The People’s Bank of China’s (PBOC) head of its “e-yuan” project recommended a scalable and overseen foreign exchange platform to accomplish the aim.

He cited that this platform is backed by distributed ledger technology or DLT and other technologies. We are pleased to learn about this news, with China approving the utilization of state-supported digital currencies. Since the country’s central bank backs this virtual money, we believe that Chinese citizens can get plenty of benefits from it in the long run.

Moreover, Mu’s remarks indicated that the rapid-growing world of digital currencies could provide a viable avenue for China to achieve its goal of playing a more proactive role in the global monetary system. The PBOC’s e-yuan project is a lucid frontrunner in the international efforts to actualize digital currencies. Trial runs are already performed in various Chinese cities.

According to the report posted online by Chinese technology and technology startup-focused news portal Pandaily, Mu’s comments align with China’s drive to get its virtual currency up and running in time for its grand launch during the 2022 Beijing Olympics. Additionally, China’s top monetary authority official’s statement is in line with the country’s efforts to globalize the yuan as an international reserve currency.

Central bank-backed digital currencies or CBDCs are distinct from other widespread electronic money like Bitcoin in that a country’s major monetary authority supports them. A country’s government bestows these CBDCs the status of legal tender, equivalent to paper money. CBDCs also provide many advantages to domestic economies. Among these benefits are traceability, increased financial security, and efficiency.

We gathered that a vast majority of the world’s central banks are presently engaged in some kind of trials or research about the possibility of using a national digital currency. China is among these nations taking important steps to develop a digital edition of the yuan.

We believe that when China implements its first-ever, major and fully-fledged virtual money, consumers can enjoy plenty of benefits. One of them is that consumers’ transactions will become much easier. The government will also find it effortless to monitor and document people’s transactions.

With digital currencies’ adoption, we believe that crime detection would also become easy. Plus, law enforcement’s reach can expand. We do hope that the Chinese government via the PBOC can complete their project soon. In this way, Chinese citizens can already relish the advantages offered by central bank-backed digital currencies.