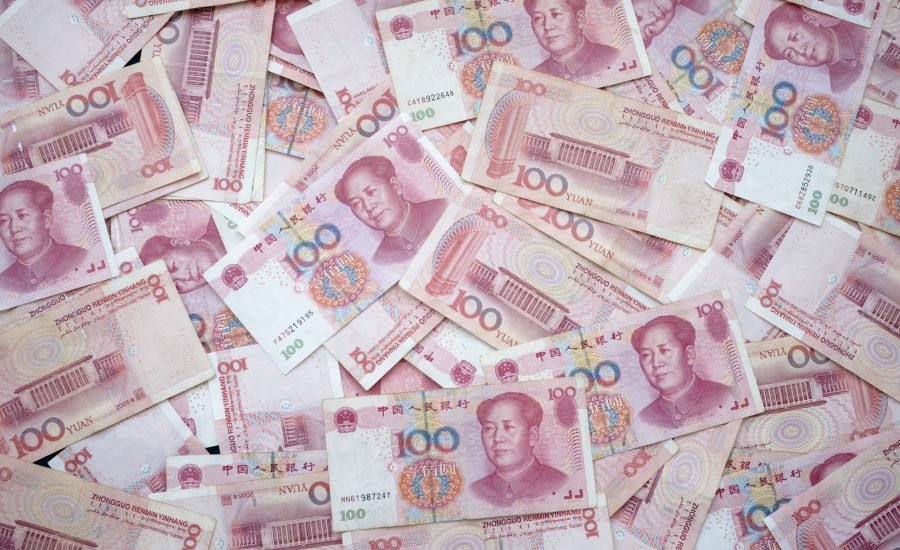 The Group of Seven (G7) members’ central banks believe that the digital renminbi can be a threat and eventually replace the US dollar. These financial institutions are reportedly wary of the digitalized Chinese currency’s possible repercussions on the effectiveness of their conventional monetary policies, which are denominated in the US dollar, a kind of fiat currency.

We find this report important for our readers to learn about, considering that China has appeared more confident amid the coronavirus or COVID-19 milieu. Additionally, the world’s second-largest economy has been one of the only leading economies to have posted economic growth during the ongoing pandemic. This significant happening has made China increasingly self-assured in its status in the international arena.

The US dollar is still known as the world’s dominant reserve currency in G7 countries’ financial sector. The intergovernmental organization comprises seven members: the United States, Canada, Japan, France, the United Kingdom, Italy, and Germany. The G7 financial institutions believe that the renminbi’s internationalization has stalled. They also think that China’s currency would not spread outside the country, facilitating the US dollar to remain the world’s recognized reserve currency.

According to the report posted online by Japan’s oldest and largest English-language daily newspaper, The Japan Times, the G7 central banks believe that China’s forthcoming digital renminbi can pose a serious threat to the US dollar, though. There is a prevailing notion that the digital yuan might become the global standard for central bank-backed digital currencies (CBDCs).

The Chinese government could reportedly perform several measures like patent accumulation, technological development, international organizations’ involvement, and demonstration experiments. These steps could strengthen the renminbi’s international credibility as a reserve currency and standardize the CBDC platform.

The other reason that makes the digital renminbi a serious hazard that could potentially replace the US dollar in the international economy is that the virtual currency may become a common platform for CBDCs, especially in developing and emerging nations. The G7 central banks reportedly feel threatened by China’s abundance of engineers and technology professionals.

These people can apparently make the digital renminbi an inevitable reality. Plus, the virtual currency could be very attractive with its sound user interface and offering of overwhelmingly high convenience. We understand the viewpoint of the G7 central banks. China has, indeed, demonstrated that it is more confident during the COVID-19 era.

Furthermore, the nation has accelerated its digitalization efforts, with full utilization of digital technology as a response to the pandemic being among the highlights. Nevertheless, we do not think that the digital renminbi can supplant the US dollar soon as the world’s dominant reserve currency.

Although this occurrence is possible, we believe that it would take some time to happen. We also respect the Chinese government for its ambitions. We learned about the National People’s Congress’s 14th Five-Year Plan, which emphasizes digitalization’s acceleration. Furthermore, this new plan aims to build a highly digitalized China.

If the digital renminbi does succeed in replacing the US dollar sometime in the near future, we believe that this event will happen for the best of the world’s people. After all, international monetary institutions will have to perform checks and balances to ensure that the potential new global reserve currency works for the common good, which is all of the world’s people’s advantage and welfare.