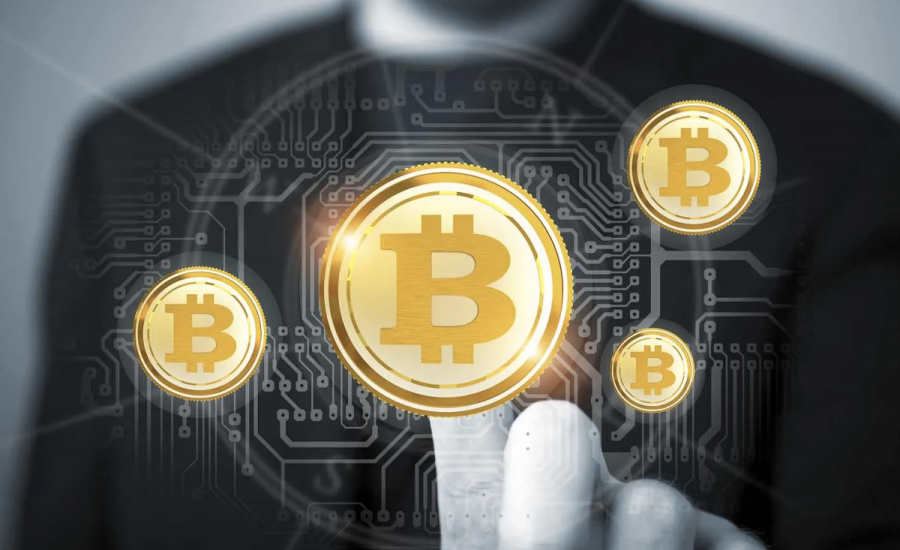 The Securities and Exchange Commission (SEC) of the United States has affirmed that the wider cryptocurrency market and Bitcoin are maturing. Commissioner Hester Peirce expressed her latest perspectives during a recent interview with Bitcoin-focused portal Bitcoin.org. She attributed the new trend to the heightened interest in the market hailing from large institutions in the mainstream financial sector.

We are interested to learn about the SEC’s fresh views about cryptocurrencies. Although this government agency had expressed its concerns regarding the virtual currency market in recent years, we believe that its stance could soften eventually.

According to the update posted online by finance news and information website Yahoo! Finance, Peirce affirmed that surging institutional interest has contributed to the Bitcoin and wider cryptocurrency market’s development. Moreover, the SEC official cited that the market produces several quasi-exchange traded products, and this development is a trait of a maturing market.

These products that she referred to consist of investment vehicles like the Bitcoin and Ethereum Trusts offered by Grayscale Investments. These offerings are extremely well-received among institutional investors.

Bitcoin and the cryptocurrency markets news outlet BeInCrypto had reported that, for its virtual currency products, Grayscale’s assets under management are nearing a record US$50 billion. Additionally, the Grayscale Bitcoin Trust, which is the most popular investment vehicle offered by Grayscale, has assets that value more than US$38 billion alone.

Peirce’s latest views about cryptocurrency and Bitcoin come as the SEC is mulling several applications for the first-ever cryptocurrency-backed exchange-traded fund or ETF in the US market. These applications consist of those from Grayscale, Fidelity, which is the world’s largest investment manager, and famous fund manager VanECK.

Furthermore, Peirce suggested that both the interest from serious investors and the cryptocurrency market’s maturity could alleviate some worries that the SEC might have related to the underlying market. She even said that happenings in Canada could serve as a sign of what might happen in the US Mainland. In Canada, several ETFs have recently received approval.

Plus, Coinbase is set to conduct its initial public offering in the Nasdaq Stock Market on Wednesday, April 14. We are delighted with these promising developments. As we have always pointed out, more acceptance and legitimacy will be within reach in the coming months for the cryptocurrency business.

Moreover, we gathered that legislators in the United States would confirm the SEC’s new chairman this April. We believe that if the new SEC chairman will be Gary Gensler, more headways are in sight for the cryptocurrency market.