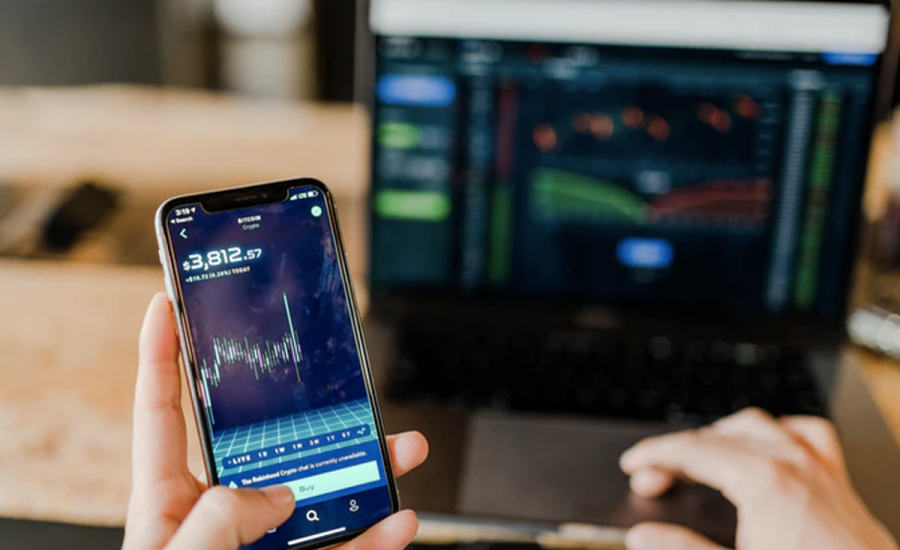 Stephanie Price cited that Bitcoin is a cryptocurrency that continues to be highly volatile these days. The Equity Research Analyst, Software and Services at CIBC World Markets Incorporated offered her insights in a note issued last week.

We want to share this news about Bitcoin and cryptocurrencies with our readers because we believe it can give them more professional insights into the latest meltdown. In addition, we think that learning about Ms. Price’s views would help our readers understand how to deal with current events happening in the digital currency world properly.

According to the report posted online by real-time financial market and business news source CNBC, Bitcoin is an asset class that carries on treading a turbulent territory, per Price’s statement. She referred to a single public comment or Twitter tweet that leads to the possible significant trading price movements, thereby contributing to the cryptocurrency’s high volatility rate.

Last month, Bitcoin peaked at almost US$65,000. Then, at one point, it nosedived over 30 percent last Wednesday, May 19, to close to US$30,000, which is its lowest trading price since late January, per data from Coin Metrics.

On Friday afternoon, May 21, Bitcoin traded at exactly US$35,891.20. The cryptocurrency’s sell-off carried on Sunday, May 23, after the rollercoaster-like trading week.

Bitcoin’s trading price fell approximately 16 percent to US$31,772.43 by noontime yesterday, based on Coin Metrics data. Price relayed that, over the past year, cryptocurrencies have had an incredible run, even with last week’s meltdown.

Coinbase indicated that Bitcoin is up 268 percent in the past year. Meanwhile, the second-largest digital currency, Ether, expanded to over 840 percent.

Analysts like Price believe that numerous other factors contribute to Bitcoin and the cryptocurrencies’ extreme volatility. US and Chinese authorities are moving to tighten tax compliance and regulation on cryptocurrencies.

Moreover, Elon Musk delivered a blow to Bitcoin early this month. The Tesla chief executive officer declared that his company had suspended car purchases utilizing Bitcoin due to environmental concerns.

We agree with Ms. Price that Bitcoin and the other cryptocurrencies are in highly volatile situations nowadays. Nonetheless, we think it is normal for these digital assets to find themselves in this adverse scenario.

Bitcoin had undergone volatility between the years 2017 and 2018. But, it was able to rally impressively afterward. Thus, we think that the sell-off presently transpiring is temporary.

We also believe that Bitcoin and the leading cryptocurrencies will last for good, regardless of the current turbulence. It is because we believe digital money and support for it will continue to rise as we carry on moving away from conventional finance.