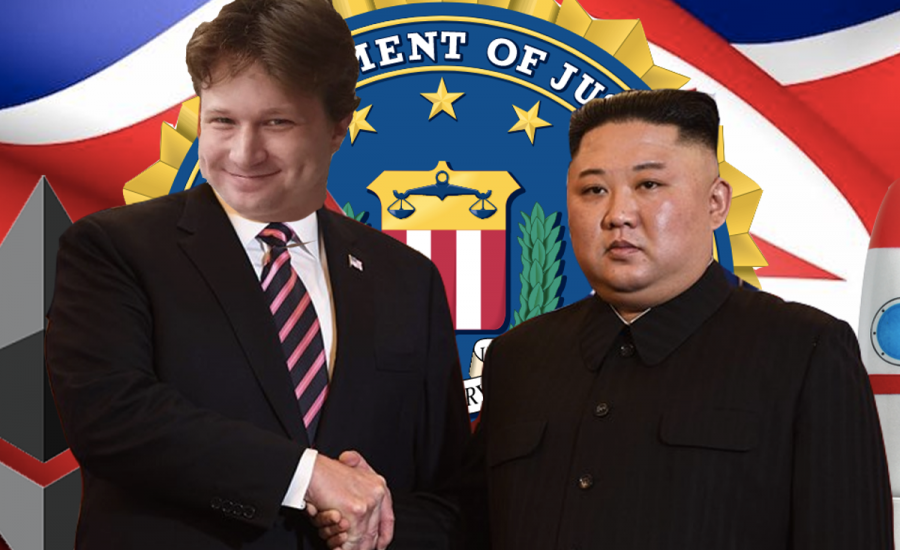 We find this latest cryptocurrency-related report educational, interesting, and relevant to share with our readers. We think it demonstrates how malevolent individuals can utilize cryptocurrencies in their subversive maneuvers.

Based on the news posted online by Singaporean daily newspaper The Straits Times, the Southern District Court of New York said Griffith launched projects in 2018.

He reportedly intended to offer services to people in North Korea by funding and developing cryptocurrency structures, including virtual currency mining. Additionally, the New York court cited that Griffith, who is based in Singapore and faces a 20-year prison sentence, has collaborators in providing crypto-asset services and aiding North Korea in evading international sanctions.

In November 2019, law enforcement officers captured the 38-year-old former hacker at Los Angeles International Airport. A ruling will be announced in January 2022.

Based on the information from the United States Justice Department, Griffith was in Pyongyang, North Korea, in April 2019, attending a conference on cryptocurrencies and blockchain technology. Moreover, he reportedly spoke at the event about how to employ both technologies to evade sanctions.

The US Justice Department said that the theoretical neuroscience doctorate degree-holder from the California Institute of Technology then violated US Treasury prohibitions on exporting any technology, services or products to North Korea.

The US Treasury bans were established in response to North Korea’s nuclear weapons program. After the conference, Griffith reportedly started formulating strategies to facilitate cryptocurrency swapping between South Korea and North Korea.

He reportedly performed this action despite being aware that helping with such an exchange would violate sanctions. The US Justice Department also mentioned Griffith’s plans of renouncing his US citizenship, aiming to buy citizenship in another territory.

New York Times reportedly referred to Griffiths as a “cult hacker” back in 2008. He joined Ethereum four years ago, where he became a part of a firm that develops a secure, blockchain-based international platform for finance and commercial utilization and promotes its own crypto-asset of the same name.

We want to inform our readers that using cryptocurrencies can come in two ways: For good or bad purposes. This report involving an American cryptocurrency promoter shows that crypto-assets can be used in betraying one’s homeland.

We hope our readers will only employ crypto-assets for constructive purposes. We also hope they will not support these virtual currencies’ use in transnational and other kinds of crimes. 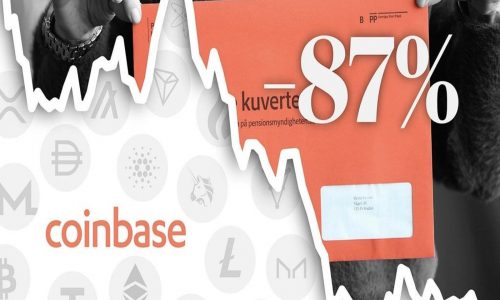