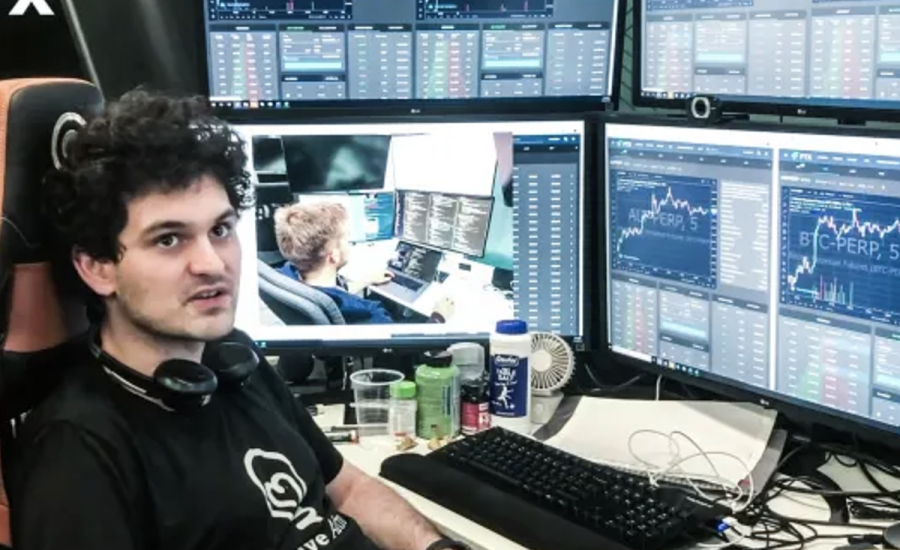 Forbes Magazine ranked Sam Bankman-Fried as the 32nd richest person in the United States. He is among the young cryptocurrency investors who have given away some of the fortunes made from virtual assets investing.

We are very interested to learn about Mr. Sam Bankman-Fried and share this latest report about him with our readers. We think his cryptocurrency-related philanthropic endeavors highlight the main point of crypto-assets investing, which is not to amass immense wealth for one self’s gain only but to share it, especially to people in need.

Based on the Monday, November 15, 2021 report posted online by finance, markets, and business news source Yahoo! Finance, Bankman-Fried has embraced “effective altruism.” This type of charity involves “doing the most good possible.”

Bankman-Fried established a virtual currency trading firm in late 2017. Then, he began FTX a year later. This cryptocurrency exchange permits traders to sell and buy crypto-assets.

Bankman-Fried relayed that in the past, he gave US$1 million. After that charitable act, he donated between US$20 million and US$30 million to charities during the past three years.

The former Wall Street trader shared that these philanthropic organizations he helped combat serious diseases such as cystic fibrosis and malaria. Bankman-Fried also donated to charities that assist animals and fight global poverty.

He pointed out that he tries to donate a decent amount annually. This graduate of the Massachusetts Institute of Technology also mentioned that a component of that sum of money is him staying grounded and connected to what he is doing in the first place.

Being the richest person in cryptocurrency according to Forbes, Bankman-Fried has amassed over US$22 billion before the age of 30 years old. Bankman-Fried remarked that there are tens of trillions that could be spent if one looks at the world’s dilemmas.

He pointed out that a rich person would run out of efficient ways if his goal is to provide himself with a lot of consumptive pleasure through money. We appreciate this development of the rise in cryptocurrency-based wealth fueling charitable giving.

We noticed that it comes at a time when more charities accept more donations in the form of Bitcoin or other crypto-assets. We think Mr. Bankman-Fried is an exemplary cryptocurrency backer.

After all, we gathered that despite the incomprehensible affluence he amassed through virtual currencies, he has chosen to stay humble, grounded, and generous, especially to people and entities in need.

We think Mr. Bankman-Fried has placed in his heart what is significant in life, which is not to accumulate massive wealth only through cryptocurrencies but to translate that opulence into something meaningful and helpful to the community.