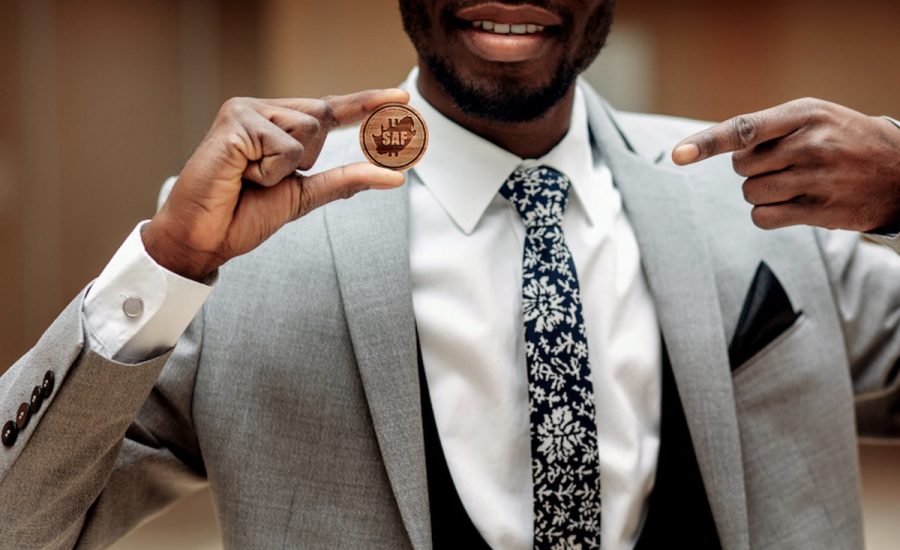 South African investors can soon expect to receive protection from their government. This development comes as virtual currency investment scams have been rampant in the nation.

We believe our readers can feel relieved after learning about this cryptocurrency-related report. We think this news demonstrates that governments worldwide are beginning to feel realize their people’s need for effective protection against unscrupulous actors in the virtual currency investing realm.

According to the report posted online by cryptocurrency news sources Cointelegraph.com and Investing.com, Unathi Kamlana has spoken about a framework soon to be introduced to safeguard vulnerable South African cryptocurrency investors.

Kamlana pointed out that being South Africa’s financial regulator, they want to intervene when they believe cryptocurrency investment products offered to consumers are something the latter do not understand and are possibly highly risky. He remarked that his entity must be very careful not to merely legitimize such offerings.

The commissioner said that any virtual currency framework would be made in coordination with the Prudential Authority and Financial Surveillance Board of the South African Reserve Bank.

The South African central bank is also a component of a pilot program with those in Malaysia, Australia, and Singapore to test international settlements using CBDCs. We are glad to learn about the efforts undertaken by South Africa’s Financial Sector Conduct Authority.

We gathered that this African country’s cryptocurrency policy has largely been non-interference. Additionally, we learned the virtual currency investment frauds or scams are rampant in South Africa.

Thus, we think the latest efforts by South Africa’s Financial Sector Conduct Authority are necessary and just in time to assure the investing public that their government cares about them and they are safe in their decision to engage in cryptocurrency investing.