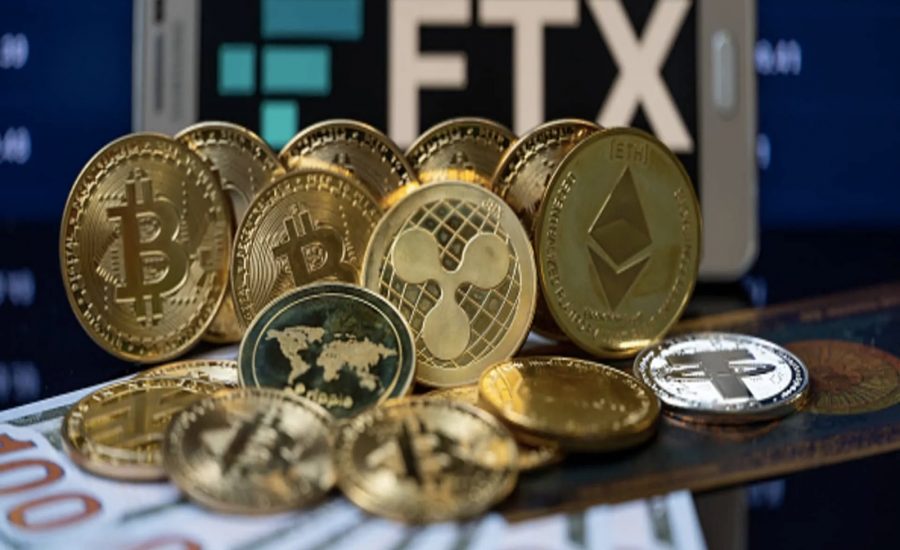 United States – The cryptocurrency market is not doing well after the crash this week due to the prices of Bitcoin and Ethereum. Both are down by over 20% in the previous week.

The crash of the cryptocurrency altcoins brings an immediate reversal after weeks of comparative strength for Ethereum and Bitcoin prices. Both altcoins are down by over 20% in the previous week, and investors’ skepticism causes it. Another reason the prices are down because of the announcement of Binance regarding its decision not to buy FTX after some raised liquidity issues.

The price of Bitcoin decreased, dropping below $16,000, and it was the first time that this drop happened in two years. Ethereum sees a comparable downturn, dropping under $1,200 since the crash of digital assets in the summer.

Despite the drop in these two cryptocurrency altcoins, both became relatively steady, even when there was an increase in the rate of Fed. According to Craig Erlam, Oanda’s senior market expert, Bitcoin aligned itself with a wider risk appetite in the crypto markets.

The crisis of FTX had something to do with the crash. FTX is a famous cryptocurrency exchange platform like Binance. It had some liquidity crisis, which caused the decision of Binance’s CEO, Changpeng Zhao, to change. Binance planned to buy out FTX, but after discovering the liquidity issues, Binance didn’t proceed with purchasing FTX.

Binance is the biggest centralized digital asset exchange worldwide, wherein FTX became its competitor. After the announcement of Binance about the acquisition of FTX, it sent shockwaves across the crypto market.

The fast collapse of FTX affected the cryptocurrency world, and authorities are investigating the firm to look for possible securities violations.

FTX agreed to trade itself to Binance, its rival, after encountering the crypto bank run. Users fled the crypto exchange after doubting whether FTX had enough capital. The Securities and Exchange Commission (SEC) and the Department of Justice examined the company to verify whether criminal activity is there or securities offenses.

Reuters described that the Securities Commission of the Bahamas froze FTX Digital Markets’ assets, a subsidiary of FTX.

This week’s developments indicated a shocking turn for Sam Bankman-Fried, the CEO of FTX. People recognized him after helping many digital asset companies in their funding struggles.

The investigation is centering the probability that the company used customers’ deposits to finance bets at the hedge fund of Bankman-Fried, which was Alamada Research. As per traditional markets, brokers should separate customer funds from other company assets. This violation is punishable by authorities.