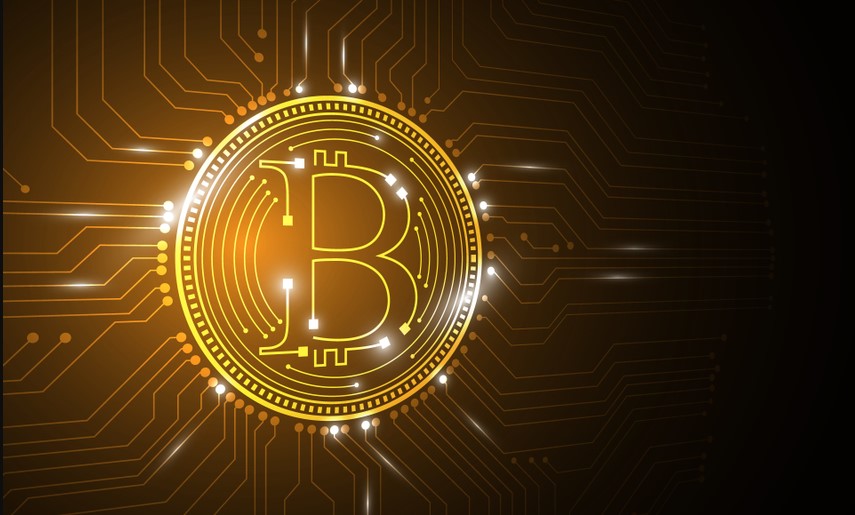 Bitcoin Topping Scenarios to Watch for during Autumn

Despite some major headwinds and a choppy activity, Bitcoin had been outperforming other more important financial assets (like stocks and ETFs) in 2020, exceeding even some of the most optimistic expectations. For the first time since July 2019, the price moved above $12,000 and that is raising some important prospects for the months ahead. Bitcoin buyers had returned, but we must take into account that markets don’t move up in a straight line. A temporary topping formation could start to unfold as the summer nears the end there are three scenarios able to materialize.

Since the March selloff, the Bitcoin price had moved higher parabolically, and usually, when this type of price action performance occurs, an overshooting market is the most likely outcome. That means valuations deviate from the mean by a wide margin, creating a speculative environment where a correction is sooner or later bound to take place.

One of the price action clues to look after is an “exhausted” or “climactic” performance, that usually looks like a very impulsive bullish move right at the end of a longer trend. That would mean all the buyers willing to buy had stepped into the market and there would be no further buying momentum to sustain the move.

The cryptocurrency market runs on emotions rather than solid fundamentals and that makes managing risk more important than ever. Traders should take the March selloff as a lesson and proof that Bitcoin can drop impulsively in no time, erasing weeks, or even months worth of gains. In case unusually-high selling activity starts to unfold, that would be another important topping scenario to consider.

Although cryptocurrencies had been considered to be uncorrelated instruments, the past few months had shown us that Bitcoin can move in sync with the stock markets. A weakening US dollar combined with a strong risk appetite led to both BTC and stocks moving higher. That’s good news on the way up and a bad one when things start to move south.

As a result, Bitcoin traders and investors should monitor stock markets, including popular indices like the S&P500, NASDAQ, or DAX30 to find more clues on whether stocks had topped. The USA Presidential election gets close and from a historical perspective, stocks had been consolidating until the outcome is clear. We at CryptoExchangers don’t believe Bitcoin will continue at the same pace until 2020 ends, but that should not be regarded as a negative sign. Instead, it could be a good opportunity for long-term buyers to profit from more attractive valuations.