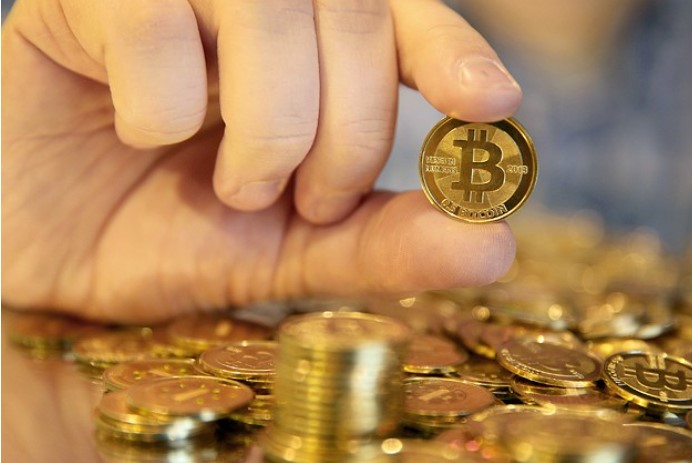 At a time when Bitcoin was struggling for months to break above $12,000 and most of the projections were pessimistic, the market was taken by surprise and a continuation higher had started. There are still many reasons for a corrective move but so far, the price action is not confirming such a development might happen soon.

We’ve talked in our last article why a contrarian mindset is appropriate sometimes and how Bitcoin is now performing might be a confirmation for that. It would be important to analyze the mechanism behind the bullish move and then assess whether a larger bull run is in sight.

Bitcoin started to trend higher impulsively a few days ago, when PayPal announced it will allow US users to buy, sell, and store Bitcoin, as well as other major cryptocurrencies. At the same time, iterating plans to expand the service internationally pushed risk sentiment higher, given this could contribute to more BTC adoption around the world. Cryptocurrency experts like Raoul Paul believe this is what Bitcoin was waiting for to start a new major move higher, but is that the case already?

# Breakout above the August high

The first important technical development that had occurred in the past week is that Bitcoin managed to break above $12,500, which is where it topped on August 17th. That had certainly triggered massive short-covering and pushed the price even higher. Although short-term corrections are not excluded, breaking above the previous 2020 high is a major development for BTC buyers and could transpire into elevated momentum moving forward.

Now that the August highs had been cleared, the market will focus its attention on the $13,700 area, where Bitcoin started to drop in June 2019. The structure of the current bullish leg up is suggesting buyers will pressure the price towards that area, raising the probability for a breakout higher.

That does not mean choppier market activity is completely excluded. Bitcoin can be influenced by many other factors, including COVID-19, stock market selloffs, and a broad deterioration of global risk sentiment.

Still, everything seems to be favoring a continuing rise in the longer run as compared to traditional cash, considering investors will favor assets due to massive monetary and fiscal interventions. What do you think about the Bitcoin next move? Can it continue to more higher from here or a correction might be the next best-case scenario given short-term uncertainties?