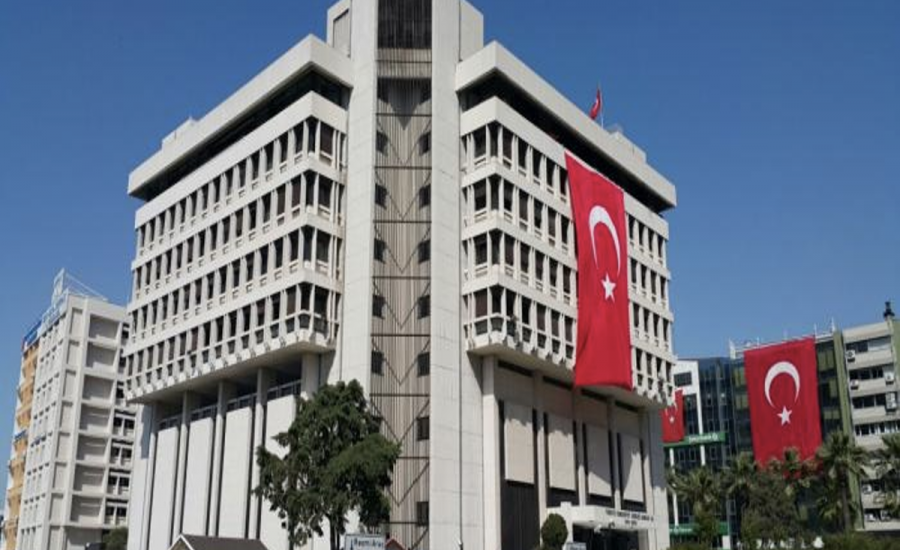 The Central Bank of the Republic of Turkey has confirmed that using cryptocurrencies for buying products and services will not be allowed anymore beginning Friday, April 30. The government institution released its new rules and published them last April 16. We want our readers to pay attention to this report very closely. We believe that cryptocurrency prohibition in Turkey would substantially impact our cryptocurrency fans and traders based there.

According to the news posted online by Eurasia and Afro-Eurasia news-focused independent journal Eurasia Review, Turkish citizens recently flocked to cryptocurrency assets amid rising inflation and a steep plummet in the Turkish lira’s value. These people reportedly turned to virtual currencies to safeguard their personal savings. Additionally, investors view cryptocurrencies as a haven.

As a result, the event caused a boom in the digital currency market. However, the Central Bank of the Republic of Turkey is not in favor of the citizens’ move. It explained its reasons for the forthcoming cryptocurrency ban. The Turkish central bank said that its decision reflected its concerns about significant risks and irreparable damages that virtual assets can cause.

Based on the report posted online by finance, markets, and economy news outlet Business Standard, the government institution view cryptocurrencies as neither subject to any supervision and regulation mechanisms nor a central regulatory authority. Additionally, the Central Bank of the Republic of Turkey pointed out in its announcement that crypto-assets’ market values could be excessively volatile. These digital currencies’ usage in illicit transactions is due to their anonymous nature and that they can get utilized illegally without their holders’ authorization.

After the Turkish central bank’s latest decision, Bitcoin lost grip of almost 3 percent of its value. We feel dismal for cryptocurrency traders and enthusiasts in Turkey with this latest report. Prohibiting cryptocurrencies as payments for goods and services may be a way for the Turkish government to impose a central control mechanism. We also believe that it wants to curb unrecorded financial transactions.

Yes, cryptocurrency use in criminal activities is rampant. We completely understand the Turkish central bank’s stance. However, we think it can find other ways to make financial transactions transparent, safe, and legitimate in the country.

Moreover, banning cryptocurrency use for payments is quite a drastic measure to implement. We feel astonished with the Central Bank of the Republic of Turkey’s decision. Nonetheless, we do hope that, in time, the Turkish central bank will modify and soften its stance towards cryptocurrencies.

In the meantime, as the new legislation on virtual currencies and assets’ implementation looms, we advise cryptocurrency holders and enthusiasts in Turkey to respect the government’s decision. We believe it is for the betterment of all, safeguarding the people against the hazards posed by cryptocurrency use, especially in unlawful and shady transactions.