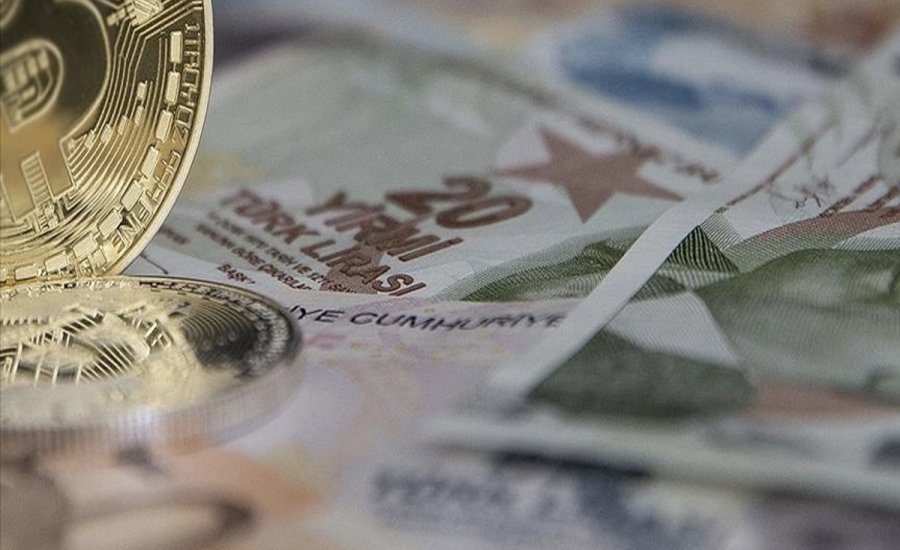 Cryptocurrency traders and supporters in Turkey are feeling the agony after the closure of Vebitcoin and Thodex. These two cryptocurrency exchanges were components of the virtual currency boom in the nation straddling Western Asia and Southeastern Europe.

We equally feel the downbeat sentiments of Turkish cryptocurrency fans following the shutdown of Vebitcoin and Thodex. We want them to read this new report to keep themselves updated and understand how they can cope in the coming days.

According to the report posted online by the United Arab Emirates and Middle East-focused news source Gulf News, Vebitcoin and Thodex drew legions of Turkish cryptocurrency investors in recent years. These people sought to safeguard their personal savings from an unstable Turkish lira and rampant inflation.

Over half of this trading volume reportedly came from Bitcoin, according to CoinGecko.com, which monitors information on the cryptocurrency market’s price, market value, and volume. Sahap Kavcioglu remarked that more regulations on cryptocurrencies are in the pipeline.

The Central Bank of the Republic of Turkey’s head also relayed last Friday, April 23, that their bureau is working on digital currency regulations as they learned about the disturbing funds outflows outside the country via these virtual assets. We feel dismal for the cryptocurrency enthusiasts who were former Vebitcoin and Thodex supporters.

We believe that their intentions were positive, which was to grow their funds and participate in the increasing significance and rise of virtual assets. However, we also want to point out that the Central Bank of the Republic of Turkey is a government institution.

As such, it works for the best interests of the people. We believe that the Turkish government has made the right decision, seeing the adverse impacts Vebitcoin and Thodex’s operations reportedly had on local investors.

We hope that those people affected will be able to find other cryptocurrency exchanges that are of reputable standing. We also wish them good luck and that their new digital currency trading platforms could assist them in the fulfillment of their investment targets in the long run.