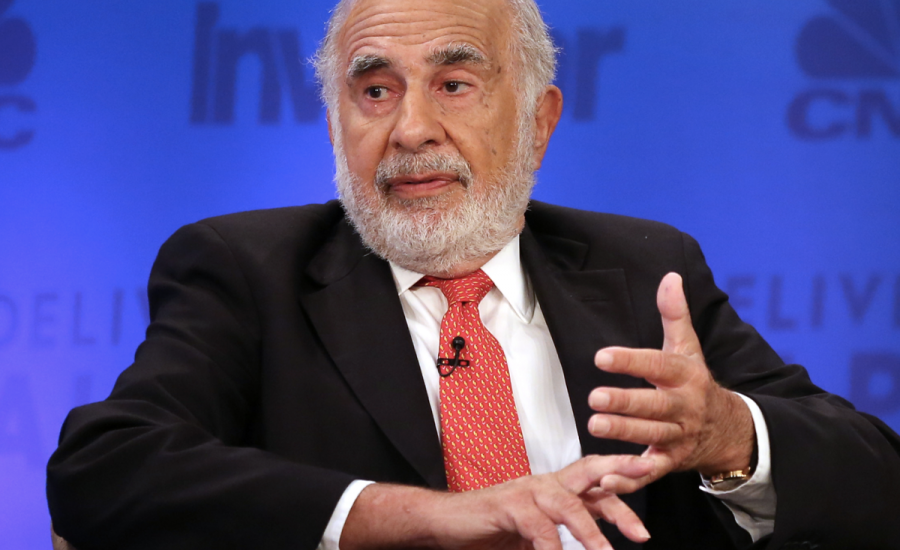 Carl Icahn revealed that he might get into cryptocurrency investing. The Icahn Enterprises’ chairman and founder disclosed his interest in virtual currencies during a Bloomberg TV interview posted online yesterday, Wednesday, May 26.

We feel quite interested to learn about Mr. Icahn’s perspective about investing in cryptocurrencies and the cryptocurrency industry overall. We think that the positive insights and immense wealth of a high-profile figure like him can contribute considerably to the world of cryptocurrencies.

Thus, we believe our readers should learn about this news involving Mr. Icahn. The 85-year-old activist investor has not purchased any cryptocurrency yet at the moment.

However, Icahn, who currently ranks 124th in the Forbes 2021 list of the world’s richest people and has a net worth of US$15.8 billion as of May 2021, confirmed that he is presently studying the cryptocurrency business as a whole.

According to the report posted online by markets and business news outlet Bloomberg, Icahn is reportedly determining where the cryptocurrency industry’s opportunities are and how he might get involved. Additionally, Icahn is evaluating Ethereum and Bitcoin, which trades at exactly US$38,916.07 at the time of writing, based on the details posted on Coinmarketcap.com.

The billionaire investor pointed out that alternative currencies are becoming well-received and popular nowadays as inflation’s natural manifestation in the US economy. He attributed cryptocurrencies’ rise to concerns about the US dollar’s value and consumers’ inflation worries.

Moreover, Icahn remarked that he believes people are looking at alternative currencies because the equities market’s parts are getting traded at what he referred to as “ridiculous prices.” He pertained to certain techniques that plenty of money managers offer and those which so-called meme stocks drive up.

Icahn described financial technology entities like Robinhood and the discussion website Reddit as not necessarily adverse because he cited that they serve a purpose. He relayed that money is funneling back into businesses, and some of these firms could be satisfactory while a number of them feature “absurd” risk-reward.

Icahn is reportedly thinking about pouring over US$1 billion worth of investment funds into an alternative currency eventually. He said that some cryptocurrencies, in some form, are possible to possess “staying power.”

Furthermore, the American businessman cited that any criticism around virtual currency possessing no underlying value is a bit misguided. We feel delighted to know that Mr. Icahn is thinking about engaging in cryptocurrency investing, which is a truly relevant and promising endeavor.

We also think that Mr. Icahn is making the right decision to consider cryptocurrencies and view them not as a scam but as a financial technology that carries considerable promise. We believe that an increasing number of affluent and influential philanthropists and industrialists like him would recognize the relevance and functionality of digital currencies today and in the future.

We can recall that Norwegian billionaires like oil tycoon Kjell Inge Rokke have begun their engagement with cryptocurrencies lately. We believe that more of these super-rich people would be interested in Bitcoin and other cryptocurrencies as we move along this year and the coming years.