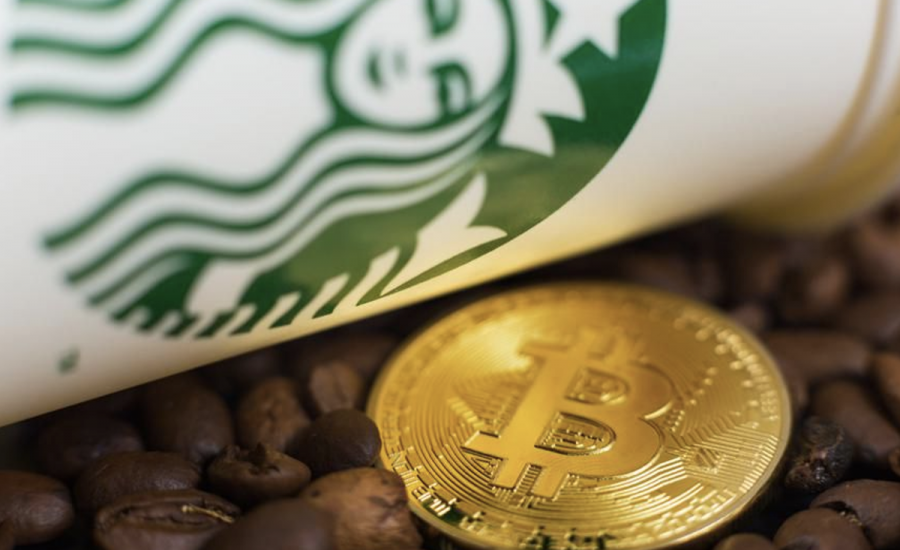 We are pleased to learn about this latest news regarding Bitcoin. We believe that Whole Foods Market and Starbucks have made the correct decision in adopting it as a payment mode.

Bitcoin’s trading price at the time of writing is US$34,387.24, according to the information posted on Coinmarketcap.com. It showed little change over the weekend, trading at US$35,864 after hitting a one-week low of US$33,425 briefly.

On the month, the cryptocurrency, with a market capitalization of exactly US$647,385,254,646 at the time of writing, was down 38 percent so far, which would be its largest drawdown since 2011. Based on the news posted online by business, personal finance, and markets news outlet Yahoo! News, Whole Foods Market is among the major companies today accepting Bitcoin.

It is an Amazon-owned multinational supermarket chain based in Austin, Texas. Whole Foods Market’s offerings are free from artificial flavors, colors, and preservatives, as well as hydrogenated fats.

It adopted a technology that instantly converted Bitcoins into US dollars for seamless purchases sometime in 2019.  Meanwhile, Starbucks declared that it was joining the Bitcoin revolution in March 2020.

We are happy for Whole Foods Market and Starbucks and their customers with their usage of Bitcoin. We believe that they demonstrate and support the fact that money’s future is digital.

In February, Elon Musk made waves when he proclaimed that Tesla was purchasing US$1.5 billion worth of Bitcoin and accepting the world-famous virtual currency as payment for its car products.

This event was a milestone for Mr. Musk in the automobile sector. However, the Tesla chief executive officer suspended Bitcoin payments later due to his eco-friendly energy concern.

Since that announcement, Bitcoin has suffered, with its trading price plummeting considerably lately. However, with Whole Foods Market and Starbucks, we believe that the Tesla boss’s move is not the end of the cryptocurrency.

These two companies enable Bitcoin to carry on. We think this cryptocurrency is also getting bigger, regardless of the latest happenings.

After all, it continues to garner supporters, including billionaires from the US mainland and overseas. Among them are Mr. Ray Dalio, the Norwegian oil tycoon, Mr. Kjell Inge Rokke, and the largest firms based in the United States.

These high-profile business luminaries and entities jump on the cryptocurrency bandwagon and say that they find Bitcoin as an acceptable payment mode. We think that the likes of Starbucks, Whole Foods Market, and the international billionaires will surge later on.

We also believe that Bitcoin and the other cryptocurrencies’ trading price nosedives are all temporary. We firmly believe that these digital assets are here to stay and will be for the benefit and convenience of the world’s consumers.