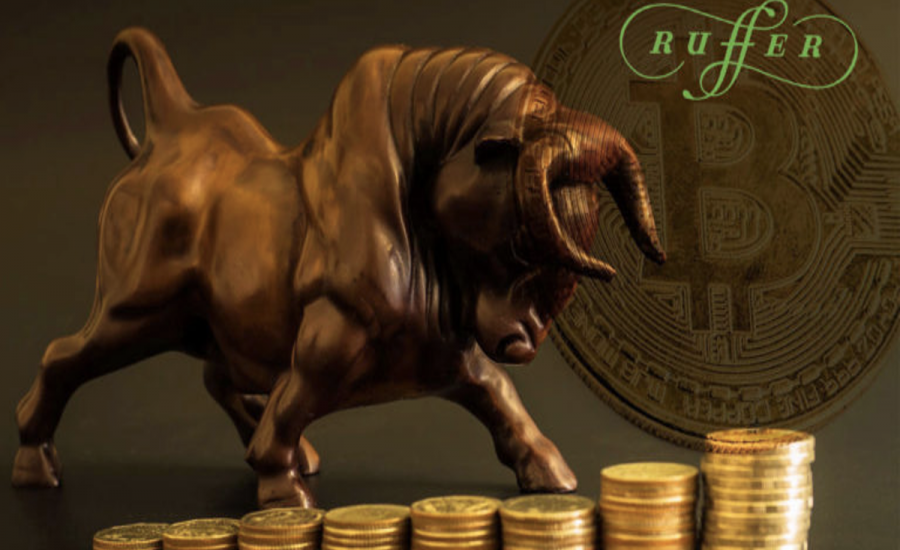 Ruffer confirmed that it has raked in more than US$1 billion in profit from the Bitcoin investment it made in November 2020. The London-based wealth manager bought Bitcoin units amounting to US$600 million.

We feel astonished and delighted at the same time to learn about Ruffer cashing out from its Bitcoin investment. This momentous event goes to show that Bitcoin is, indeed, a highly lucrative investment, and so we urge our cryptocurrency investors to hold on to their units of the digital asset.

Based on the news posted online by cryptocurrency news source Cointelegraph, Hamish Baillie said that Ruffer closed out its position for the world-famous digital asset for over US$1.1 billion in profit last April. The London-based asset management firm’s investment director said they took some profits for their customers in December 2020 and early January this year when Bitcoin’s trading price doubled.

Baillie remarked that they actively managed the position. He affirmed that the total profit was a little over US$1.1 billion by the time Ruffer sold the last tranche in April.

Ruffer’s investment director relayed that his company became one of the first-ever fund managers to purchase Bitcoin in what was an unusual, short-term investment for the asset management company. During Ruffer’s time of investment, the flagship cryptocurrency’s trading price had cleared US$15,000.

Furthermore, Bitcoin was reportedly pushing up to test the then all-time highs close to US$20,000 set in 2017. Ruffer has moved the profits it made on the Bitcoin trade into other assets it described as “protective,” like inflation-connected government bonds.

Bailie cited that another Bitcoin investment is possible and not off the menu for Ruffer. He remarked that items that behave in various ways are truly helpful if a company has a multi-asset strategy.

Ruffer’s investment director added that it is pointless being a multi-asset firm if all of its various assets move with similar dynamics. We want to extend our congratulations to Ruffer.

We are happy for them as they successfully profited from their Bitcoin investment. Additionally, we highly recommend other major financial firms worldwide pour their investment funds on the world-famous cryptocurrency.

If they perform this highly advantageous investment and continue to do so in the years to come, we believe they will not regret it regardless of cryptocurrency trading price volatilities. After all, money’s future is digital, and it inevitably consists of Bitcoin.

Companies who join the Bitcoin investment bandwagon will surely reap considerable financial benefits. They will also be among the likes of Square, Tesla, and MicroStrategy. These top three Bitcoin holders are sitting on US$5.2 billion worth of Bitcoin between them, per the data from BuyBitcoinWorldwide.com.