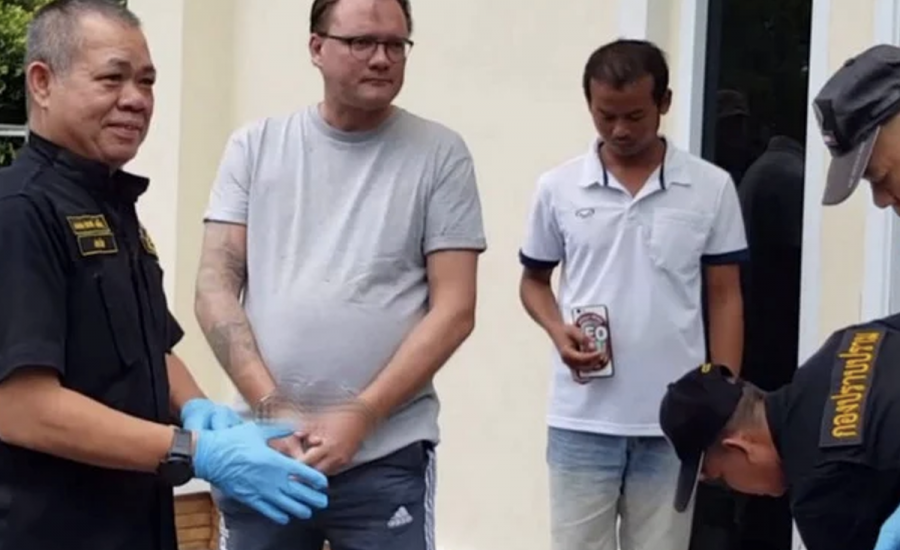 Northern District of California Judge Charles R. Breyer sentenced Roger Nils-Jonas Karlsson to 15 years in jail for stealing more than US$16 million worth of Bitcoin investment funds. Karlsson’s federal prison sentence could have reportedly been longer, though he had pleaded guilty to all charges against him and would view a prison cell’s interior for the reduced period.

We find this report as a relief, especially for our readers who are Bitcoin investors. We understand that the world-famous cryptocurrency is truly an enticing asset class.

Nonetheless, we want to caution our readers that swindlers abound and are out to take advantage of unwitting and uninformed investors. According to the report posted online by CryptoPotato, a news source for digital currencies that also delivers analysis and information on cryptocurrency investment, Karlsson is a native of Sweden.

He and his business establishment, Eastern Metal Securities, lured people into a “Pre-Funded Reversed Pension Plan” nine years ago. They promised their investors an eventual payout of 1.15 kilograms of gold, which was about US$45,000 at that time per US$100 share.

Moreover, Karlsson provided his victims with inauthentic financial statements. He guaranteed them that their investment funds, which were mainly in the form of cryptocurrencies, were in safe hands.

Karlsson’s scam carried on until his arrest in Thailand in 2019, and he was later extradited to the United States. The US Department of Justice’s probe revealed Karlsson targeted at least 3,575 people into his fraudulent Bitcoin investment scheme.

Among the scam’s victims were financially gullible senior citizens who got robbed of their assets. Karlsson reportedly committed the scam for over a decade.

Based on the US Department of Justice’s investigation, the 47-year-old swindler embezzled over US$16 million from his illegal actions. Karlsson’s fraudulent scheme involved himself utilizing the investment money for his personal enrichment.

The Swedish felon, who skimmed thousands of investors in a typical Ponzi scheme between 2012 and 2019, reportedly used the multi-million dollar investment money to buy luxury condominiums and acquire a resort in Thailand.

He also reportedly bought a racehorse and funded his extravagant international vacations. Besides his 15-year prison sentence, the US authorities ordered Karlsson to restore the almost- US$16 million he illegally acquired from his victims.

The convicted fraudster will also forfeit his Thai resort and other properties as components of the prison sentence. We think that this report involving a Swedish scammer is a warning to our readers.

We find Mr.  Karlsson’s Bitcoin investment scheme as an insensitive form of theft, in which he utilized his victims’ hard-earned investment money to finance his extravagant lifestyle. We hope that, through the help of the government authorities, there will come a time that there will be no more of Mr. Karlssons out there who hurt and destroy cryptocurrency investors’ lives.