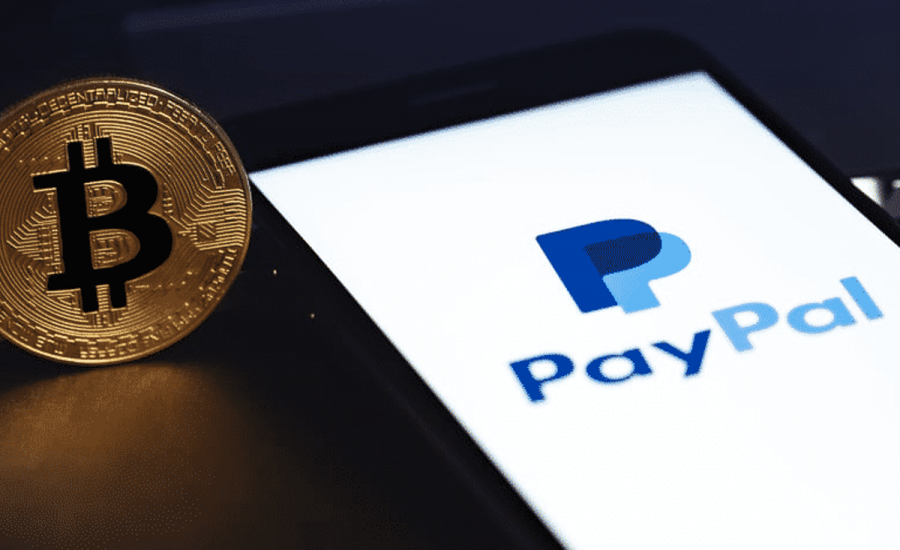 We find this news important for our readers to know. It demonstrates the increased interest and involvement of major financial technology companies like PayPal in offering virtual currency services.

We think this development can propel cryptocurrencies to gain more acceptability and facilitate increased usage worldwide. Spiro will begin reporting for work at PayPal on Monday, August 2, based on the news posted online by Pymnts.com, an online source for the latest international reports and analysis in the digital economy, financial services, financial technology, payments, and retail.

The former Chainalysis executive described his new post as extremely thrilling and enticing. He affirmed that he would be supporting regulatory affairs for PayPal’s cryptocurrency enterprise.

Spiro shared that his new appointment is exciting, which involves cryptocurrency’s future and how the future virtual currency landscape would appear. He added that taking on his new role is worth looking forward to because of PayPal’s present status in the global financial technology scene.

Spiro described the digital payments service provider as possessing the essential resources and technology and an international reach. He also cited that PayPal has embraced virtual currency as a money services business or MSB of its size, all of which makes joining the company a thrilling experience.

PayPal aids in bringing cryptocurrency more into the mainstream for payments. Since October 2020, it has offered the Bitcoin buying and selling functionality after planning to offer this service for months before that launch.

Furthermore, PayPal has been a massive proponent of cryptocurrency’s mainstream momentum since then. The financial services firm has been working on recruiting a virtual currency custodian and making cryptocurrency withdrawals accessible as an offered service.

We think PayPal’s decision to hire Mr. Spiro is a reasonable idea. We gathered that he is a highly experienced cybercrime professional.

He can aid the company in offering safe virtual currency services that will boost the company’s revenue. We also believe Mr. Spiro can help virtual asset enthusiasts in their investment journey and drive crypto assets in becoming a safe asset class and investment vehicle, facilitating investors to have peace of mind as they pour their hard-earned investment funds on them.