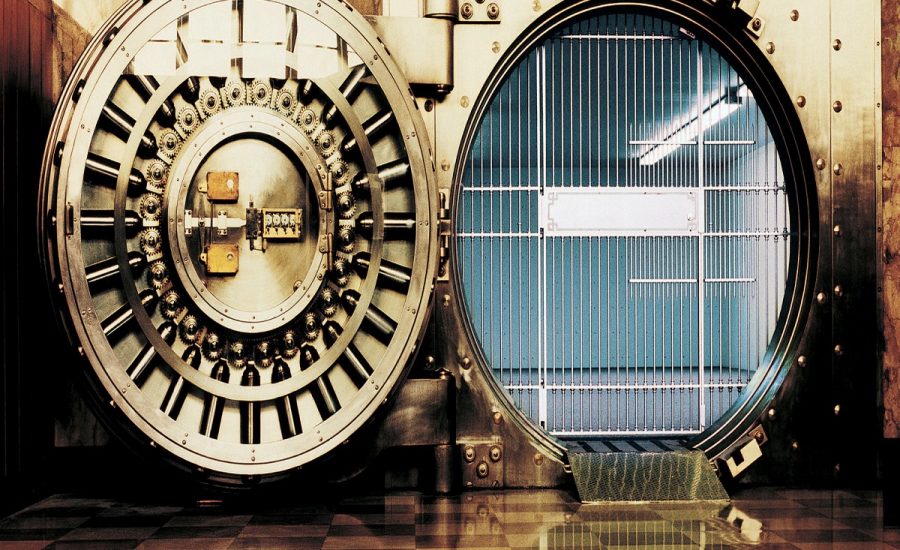 The Bank of Korea released a report on Sunday, August 8, in which it provided its official stance regarding stablecoins. The Republic of Korea’s central bank did not deny these virtual assets’ key role in terms of their utility in financial transactions.

We are quite eager to learn about this report regarding stablecoins and share it with our readers. We think stablecoins are interesting financial instruments in the ever-evolving digital finance world.

Therefore, we believe our readers should know more about them. According to the report posted online by South Korean news source The Korea Times, the Bank of Korea pointed out that there is a high possibility for stablecoins to be employed in the country.

The South Korean won’s issuer also cited that it is highly likely that these virtual coins are efficient. The Bank of Korea offered these descriptions as valid when it comes to funds transfers between countries, payments in the digital world, and making an ecosystem that will be operational with crypto-assets as the base.

The South Korean central bank explained that these advantages are possible because the developers designed stablecoins to keep their values steadily, thanks to their link to legitimate currencies. The report also affirmed that stablecoins might get continued attention as a method of speculative trading and investment.

The Bank of Korea mentioned in the report that cryptocurrencies’ role would be limited in the country. It referred to media reports demonstrating doubt for private virtual currencies to take a greater role as lawful exchange modes.

Stablecoins are a kind of cryptocurrency linked to a financial asset like the US dollar. They do not change in value drastically.

This attribute makes them highly appealing to the Bank of Korea. Stablecoins are originally for purchasing other cryptocurrencies such as Bitcoin because many cryptocurrency exchanges still lack direct access to conventional banking.

We appreciate the Bank of Korea’s acknowledgment of stablecoins’ usefulness and efficiency. We think the South Korean central bank’s assessment of these virtual coins makes considerable sense, despite its generally negative opinion on cryptocurrencies.

We want to thank the Bank of Korea, too, for enlightening their investing public regarding stablecoins, in which the majority of them currently employ the US dollar as their benchmark asset, unlike most of today’s highly volatile cryptocurrencies. In terms of their trading prices, stablecoins have little fluctuation, despite external factors.

We think these virtual assets are better investment options for investors reluctant to pour their investment funds over high-profile cryptocurrencies that have shown their vulnerability to trading price fluctuations. Therefore, we look forward to witnessing more stablecoin investors in the coming months.