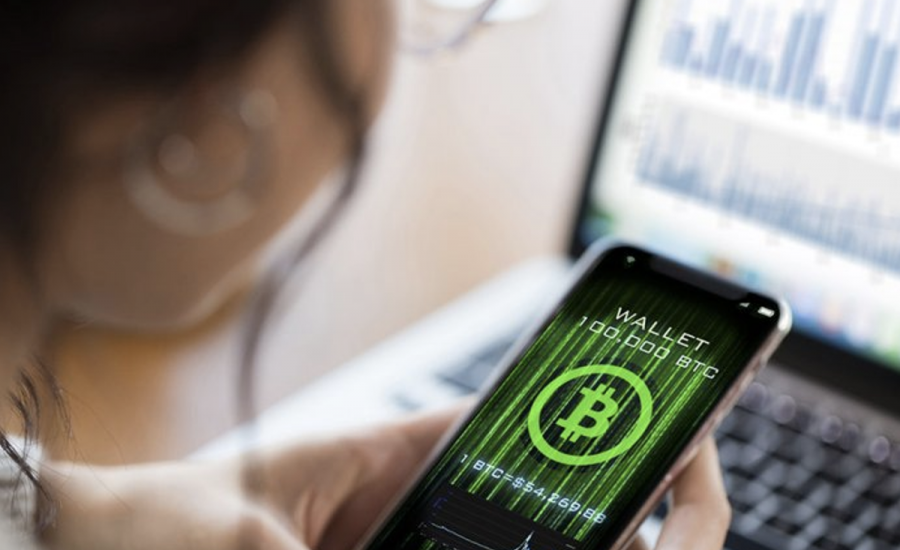 Brock Pierce is one of the directors of the Bitcoin Foundation. This week, he shared that local, state, and national governments are becoming more literate in cryptocurrencies.

We feel quite eager to share this news with our readers. We agree with Mr. Pierce regarding today’s governments in various levels getting more knowledgeable and engaged with cryptocurrencies.

Pierce is a 40-year-old executive who is among the directors of the Bitcoin Foundation and is considered a national authority in the Bitcoin and virtual currency sectors. He remarked that many cities and states nowadays are vying to become leaders in the booming financial technology of cryptocurrencies.

The 2020 independent candidate for president of the United States also said that, after all, the future favors people willing to take brave steps. Pierce was speaking at a roundtable discussion he led during the cryptocurrency summit the Siouxland Chamber of Commerce hosted on Monday, August 2.

According to the report posted online by Sioux City Journal, an online news service provider based in Sioux City, Iowa in the United States, Pierce said that people have inquiries about Bitcoin.

The member of the Forbes List of the “Richest People in Cryptocurrency” cited that it is more effortless to think of the decentralized digital currency first introduced in 2009 as being a digital gold instead of a digital currency. Pierce also described Bitcoin as a secure and highly efficient transaction medium.

He acknowledged this cryptocurrency’s limited quantity as well, with merely 21 million Bitcoin existing today. Pierce admitted that Bitcoin is the most democratic kind of investing, though it is also volatile.

The former Disney child actor who became a cryptocurrency entrepreneur affirmed that Bitcoin is similar to gold as it can be a hedge against financial uncertainties. Pierce did not recommend small investors pour over US$100 worth of investment funds in Bitcoin at a time.

We agree with Mr. Pierce, and we think he made a lot of sense in his latest cryptocurrency-related comments. We also believe that governments at the local, state, and national levels are becoming more well-informed about cryptocurrencies.

After all, these authoritative bodies are aware that the financial world is moving towards digitalization. Let us take a look at Miami, Florida, for example. The Magic City’s mayor Francis Xavier Suarez is quite eager to transform his jurisdiction into a cryptocurrency center.

Mayor Suarez believes that Bitcoin and digital assets, in general, can facilitate development in the City of Miami. Therefore, we certainly believe Mr. Pierce talked in perfect sense during the cryptocurrency convention held in Sioux City, Iowa.

We think it is educational to listen to and read his insights about cryptocurrencies. Being among the US authorities when it comes to virtual assets, we look forward to learning more from Mr. Pierce regarding crypto assets’ evolution and future in the years to come.