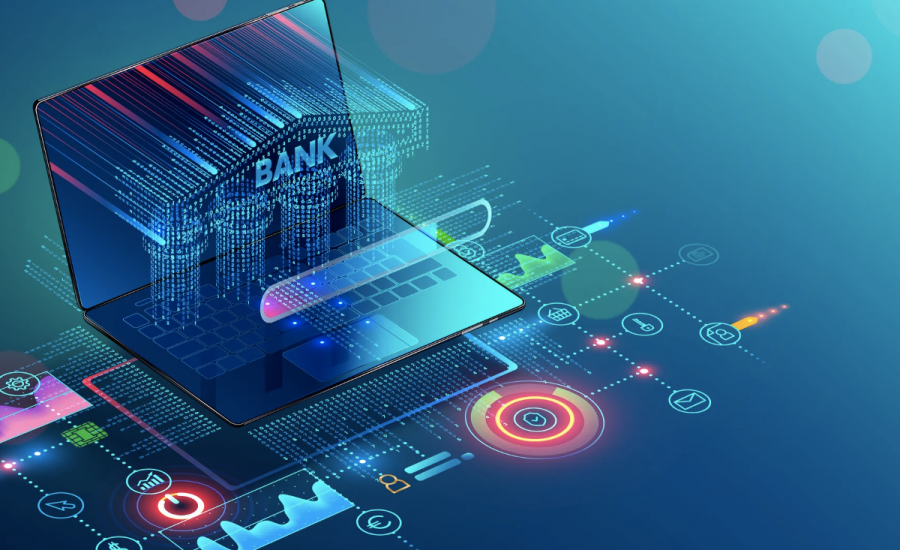 Blockdata has released its report confirming that the world’s major financial institutions have invested significantly in cryptocurrencies and blockchain technology. The company is a market intelligence platform based in Amsterdam, The Netherlands and operates for blockchain and other distributed ledger technology.

We feel quite interested in reading this news about the world’s largest banks engaging in cryptocurrency and blockchain technology investments. We want to emphasize to our readers that we have envisioned this development happening, and therefore, we feel glad about this event.

Based on the news posted online by stock market website Markets Insider, which delivers breaking news, custom charts, and real-time markets information, Blockdata discovered that the world’s major financial companies are grabbing a piece of the booming US$2-trillion cryptocurrency market.

Moreover, the analytics firm founded in 2018 said in its report that 13 of the world’s largest banks are pushing approximately US$3 billion in financing so far into cryptocurrency and blockchain companies. Blockdata published its list that comprises these 13 banks in its updated analysis this week.

Atop the list is Standard Chartered. Blockdata indicated that this London-based financial company has six investments and US$380 million in the valuation of the funding rounds in which it took part.

Cryptocurrency-related investments at Standard Chartered consist of blockchain network Ripple. The latter’s XRP token has a market capitalization of roughly US$48 billion, per Coinmarketcap.com.

It has five investments and US$321 million in the valuation of the funding rounds in which it participated. Plus, it has Fireblocks on its roster.

This financial company is Standard Chartered’s London-based rival. Blockdata presented that Barclays ranked the most active investor according to the number of investments in blockchain business organizations.

Besides Standard Chartered, BNY Mellon, and Barclays, the other major financial companies in Blockdata’s list are Citibank, UBS, BNP Paribas, and Morgan Stanley.

Blockdata enumerated the 13 banks, citing that the latter lead in terms of funding rounds size as a proxy of investment into the cryptocurrency space. The Dutch analytics firm also mentioned that it utilized that measure as financial companies took part in funding rounds with many or multiple other investors.

We support Blockdata’s recent research efforts and its results. We believe that cryptocurrencies will further gain acceptance and legitimacy with these major financial institutions gradually realizing these digital assets’ relevance and significance in the modern and future financial world.

We also think that the analysis carried out by data companies like Blockdata will help persuade other financial companies and individual investors to put their faith in virtual currency investing. Therefore, we believe cryptocurrencies will gradually receive more normalization usage-wise and acceptance worldwide.