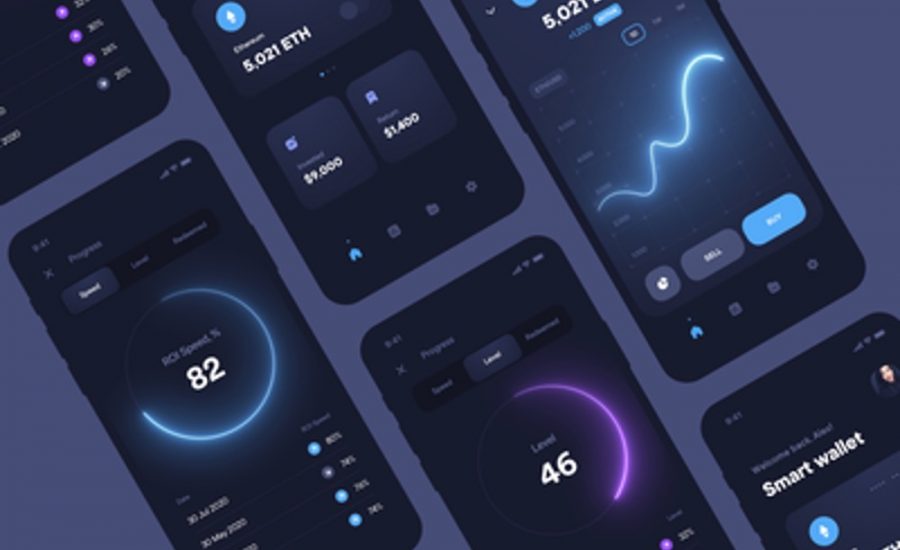 We think our readers will be properly advised by learning about this latest report regarding the surge in incidents of romance frauds using cryptocurrency. By sharing this news with them, we also believe they will be able to take the proper precautions.

This independent agency of the United States Government primarily promotes consumer protection and enforces civil US antitrust law. More consumers than ever report falling prey to romance scammers, per the new data from the FTC.

Besides virtual currencies, the FTC affirmed that foreign exchange or forex trading is involved as another well-known investment technique that romance scammers promote. The bureau added other details, confirming 18 percent of the people lost their hard-earned money in romance frauds using cryptocurrency, while 28 percent said they paid with a reload card or gift card.

The FTC cited that consumers who paid romance fraudsters with virtual currency reportedly lost grip of US$139 million in total in 2021, and this figure is more than any other payment amount. The US federal agency noted that the median loss for consumers who confirmed paying a romance scammer with virtual assets last year was almost US$9,770.

We think the growing trend of romance frauds using cryptocurrency is appalling. After all, we understand that government-imposed lockdowns are rampant everywhere during this coronavirus or COVID-19 pandemic.

Hence, people have suffered from extreme loneliness and depression as they are ordered to stay in isolation that could last for long periods. With this trend, we understand that romance scammers aimed to profit from unwitting people’s misery by luring their victims to pour their hard-earned funds into sham cryptocurrency investments.

We want to thank the United States Federal Trade Commission for being on top of the rising incidences of romance frauds using cryptocurrency.

We believe their action of informing the public will be of tremendous aid in making the people vigilant and careful versus unscrupulous romance fraudsters out to take their hard-earned money as they deal with the social isolation this COVID-19 pandemic has caused.