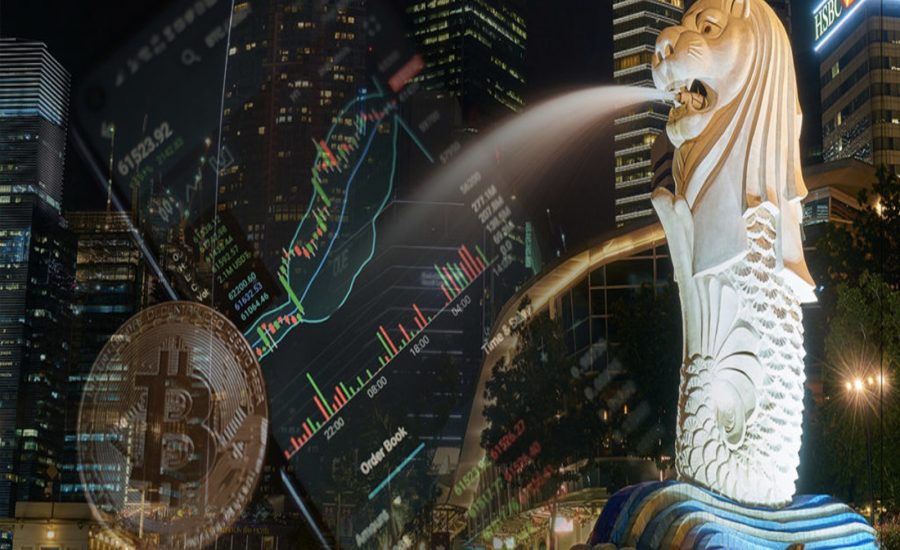 Hodlnaut has assured the Monetary Authority of Singapore or MAS that it is halting its operations to prevent the uncertainty with which its stakeholders get inconvenienced lately.

This Singapore-based platform is among the numerous virtual asset firms that recently became problematic.

We want to help our readers know the latest important developments in the cryptocurrency sector. We think sharing this news about cryptocurrency lender Hodlnaut with our followers will keep them up-to-date and properly informed.

Based on the report posted online by Digitimes, an online source for updates and insights regarding the global supply chain, the management of Hodlnaut has proclaimed that they had since informed the MAS regarding their intent to withdraw their license application.

Institutional borrowers can use the funds instead of undergoing the conventional peer-to-peer lending route. According to Hodlnaut, it is not providing its customers with regulated virtual payment token services anymore.

These offerings comprise the application’s token swap feature. Hodlnaut added that it would also stop all its lending and borrowing services.

This digital asset company that ran into trouble reportedly intends to halt the spread of fear, uncertainty, and doubt among investors and traders amid the current precariousness in the cryptocurrency space.

Hodlnaut began its operations in April 2019. Its founders are Bitcoin maximalists Simon Lee and Juntao Zhu.

Hodlnaut provides its clients with innovative financial services. Its individual investors can earn interest on their virtual currencies.

Frances Coppola is a CoinDesk columnist and financial writer. She described Hodlnaut as a shadow bank and neither an exchange, asset manager, nor a trading platform.

A MAS representative confirmed that the Singaporean financial regulator had rescinded its in-principle approval for Hodlnaut to obtain a license to offer virtual payment token services.

The MAS spokesperson relayed that spillover to the domestic financial system had been very limited as Singapore’s important financial institutions do not possess significant exposures to either distressed cryptocurrencies or cryptocurrency firms.

We are satisfied to learn about Hodlnaut giving some relieving statements lately. In this situation, we can see that this virtual currency lender’s management is sensible and sensitive to the public’s reactions.

Hodlnaut operates from Singapore, which is considered the most “cryptocurrency-friendly” nation in Southeast Asia. Roughly 10 percent of this region’s population owns cryptocurrencies.

Furthermore, this figure is surprisingly greater than the United States at 8.3 percent, per White Star Capital.

We believe that if Hodlnaut can restructure itself and decides to serve the virtual currency investors and traders again, it can regain the latter’s confidence.

After all, it has been in communication with MAS. We think this reality shows the virtual currency lender ensures it is legitimately operating and is dependable.