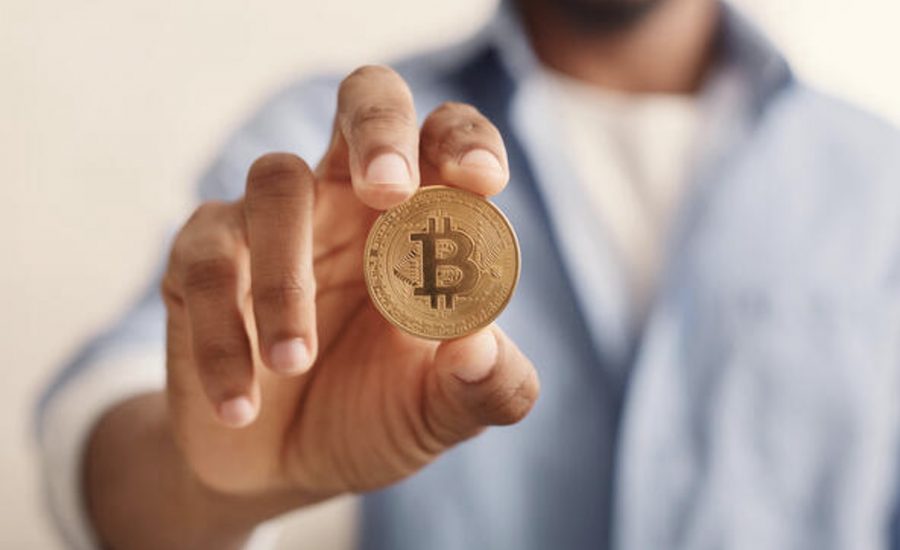 The procedure includes FATF’s requirements or the Financial Action Task Force. The protocol includes the realization of compliance processes, deterrence of money laundering, traceability of transactions, audit reports and financing of terrorism from an outside company.

As per a spokesperson from Diario Financiero, a local newspaper in Chile, this news will benefit the crypto exchange customers. According to the bank, their objective is to support clients in other for them to operate in the crypto market within a structure of trust and security.

In 2018, there were conflicts between the banks in this country and cryptocurrency exchanges. It happened when Crypto MKT and Buda, two local crypto exchanges, began a battle to be capable of enjoying bank services after the closure of the accounts. The legal conflict continued until the declaration of this news. The exchanges mentioned that the banks abuse their authority to cripple the probable competition that changes funding systems, which includes cryptocurrency.

Guillermo Torrealba, the CEO of Buda, stated that they are happy with the contract and are grateful for the vision of Banco BCI. It’s only time before cryptocurrencies become banking’s fundamental part. He also said that they want to boost that moment.

Regarding other Latam countries, banks were more open to providing digital asset-related services, such as Santander. This service already had a crypto asset division, which plans to introduce digital asset services to customers in Brazil.

On another note, Dogecoin continues to gain 25%, trading at $0.11 with a market capitalization of $15.5 billion in the past week. Charles Hoskinson, the founder of Cardano, predicted that Dogecoin would be a social networking platform now that Elon Musk had already bought Twitter.