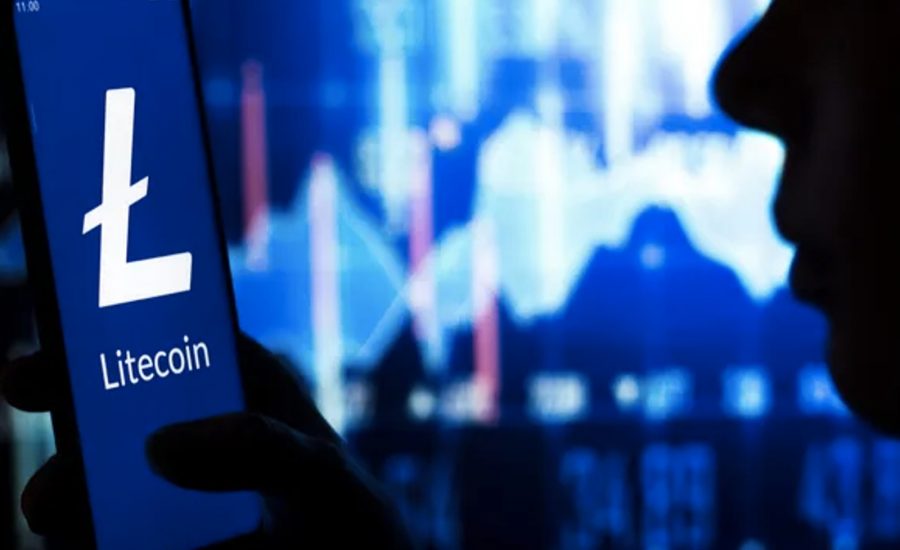 United States – Operator of a cryptocurrency site pleads guilty after defrauding investors of around $1 million. The IRS and Department of Justice announced the news after the federal courtroom gave the verdict.

The cryptocurrency website operator, Ryan Mark Ginster, 35 years old from Corona, acknowledged in his appeal agreement on Wednesday, December 14, that he managed a site, socialprofimatic.com, starting in February 2018. The website is to defraud shareholders by establishing false representations regarding digital currency investment prospects.

According to prosecutors, if people think they were a victim of fraud, they have to contact IRS-Criminal Investigation or visit the website of the Department of Justice.

Ginster represented on the site that investments would get 8% of returns daily. He also claimed that it will be a job-replacing income, where the income will give you pay hourly and daily, even when you’re sleeping.

Ginster also claimed on the website that shareholders can request their profits anytime they want, wherein they will instantly get the payment in their Litecoin/Bitcoin wallet. He admitted these claims regarding the website, which are false. The intention is merely to influence investors to give their property or money.

The Corporate and Securities Fraud Section of the office of the US attorney prosecutes the case, which is in the Northern District of California. The IRS-CI in Washington DC, specifically the Cyber Crimes Unit, provided the result of the investigation of the prosecution.

On another note, cryptocurrency traders in Georgia assessed the consequence of FTX implosion, stating that regulation is necessary, especially after a big crypto trading platform collapsed. However, some say the fallout might kill the crypto industry.

John Marion, a crypto trader, has been in the real estate industry as an investor and an associate broker in Canton. He heard about cryptocurrency in an investment meeting presentation, where he invested $3,000. However, instead of getting more out of his investment, he lost over half of what he invested.

Marion experienced more losses after the bankruptcy of FTX, especially when the founder, SBF or Sam Bankman-Fried got arrested by the authorities. He said he cut his losses, where he hoped that it might have been a good investment, but it was not at all.

In Georgia, the crypto industry is growing and some already acknowledged stricter controls. However, they wished regulation will not suppress the industry.

To know more about cryptocurrency, it’s a virtual currency established and traded on the internet. It’s unlike typical fiat where a bank or the government backs it up. There are different kinds of digital assets, yet the most famous are Ether, Tether, and Bitcoin.