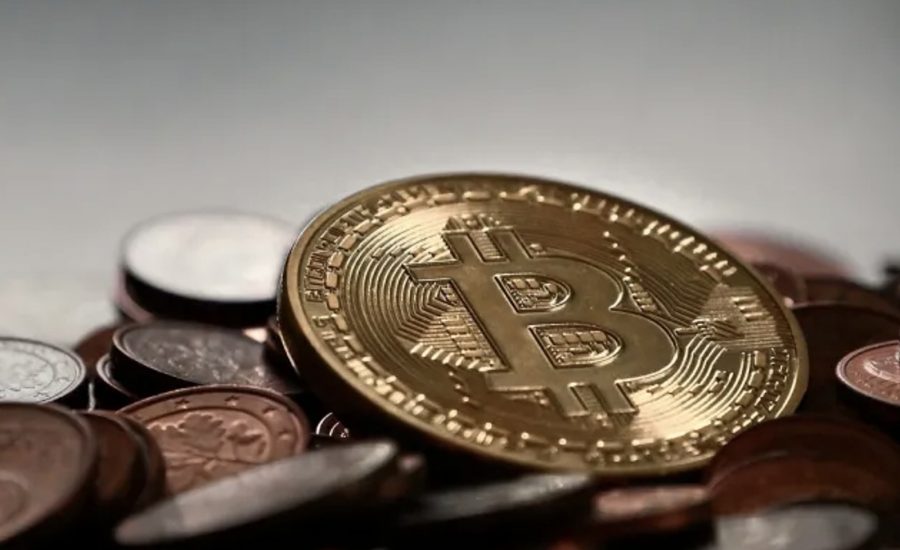 United States – One of the biggest cryptocurrency mining pools in the world, BTC.com, declares being a target of a cyberattack, losing $3 million worth of crypto.

BTC.com shared how it became a victim of scammers online, wherein this mining pool lost $3 million worth of digital assets. These assets belong to the company and customers.

As per the mining pool tracker, this pool sits on the seventh biggest digital asset mining pool, and it has a total hash rate of 2.66%.

The company stated that they have recovered the stolen cryptocurrency assets. It stated that its customers have about $700,000 worth of digital assets while the company has $2.3 million. After identifying the attack on December 3, BTC.com shared the incident with the law enforcement authorities in Shenzen, China.

The company obtained some of the stolen digital assets, yet there’s no disclosure of the amount. BTC.com stated that the authorities started the investigation, and it collected proof. There was also a request for assistance from relevant agencies. Moreover, the company stated that it will dedicate considerable efforts to retrieve the stolen crypto.

BTC.com didn’t share any information regarding stolen data, but it stated that it took measures to block comparable attacks in the future. It implemented technology to intercept and block hackers in a cyberattack.

Now, the company is business as usual, wherein aside from its virtual asset services, the client fund services remained unaffected.

There was no spokesperson available when BleepingComputer contacted BTC.com. There’s no information regarding how hackers stole cryptocurrency assets.

On another note, there’s a movement in Latin America to regulate the cryptocurrency industry. As per the 2022 market research by Chain analysis, Latin America is the second biggest region in the world, and the growth rate came from the adoption of some countries, including Argentina, Mexico, Brazil, Honduras, and Colombia. These are the most effective countries when it comes to transaction volume.

This year, some countries in Latin America announced their legislative moves for the cryptocurrency industry. Panamanian legislators passed a bill to let cryptocurrency be utilized as a payment method. There’s a similar process in Paraguay, where there’s an approval on a bill that regulates digital asset-related activities, which includes trading, mining, custody, or transfer.

On another note, some states are still testing the water on cryptocurrency. Honduras already began receiving payments in Bitcoin or BTC. The country targets to boost tourism revenue across.