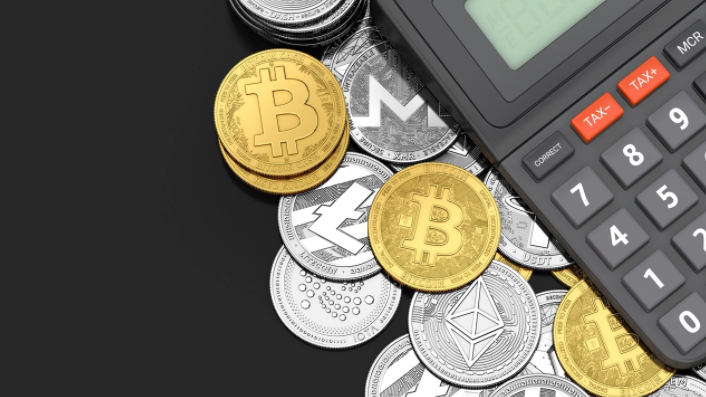 For weeks in a row, Bitcoin had been the biggest outperformer, benefiting from massive inflows coming from institutional investors. As with any bullish move, sooner or later it was bound to end and that took place during the past week. Interestingly, some altcoins are posting impressive gains, even though BTC is lagging, which is why we would like to talk about whether a rotation had already begun in the crypto market.

New all-time highs seemed like a done deal, given the impulsiveness of the bullish move, but sellers found enough strength to cap the upside around $19,500. The price dropped $3,300 towards $16,200 where it found support, marking the biggest selling since September 1st.

In the absence of any significant fundamental shift, buyers had likely been cashing out some of the profits, after 7 weeks in a row of bullish gains. Valuations are now more attractive and the upward trend remains intact, as long as losses won’t extend further on the downside. For the week, BTC is down by approximately 6%, surprisingly underperforming some altcoins.

XRP is up by more than 50%, Cardano with 40%, and Stellar with a massive +100% gain for the week are showing that crypto investors are gradually rotating towards tokens that had underperformed Bitcoin for the past several weeks. Driven by FOMO and enthusiasm, the focus had been on the largest cryptocurrency, and in the meantime, other altcoins had become very attractive.

The blockchain space includes multiple projects that have many applications in the real economy and from a fundamental standpoint, these can increase over time as they create value for businesses and retail customers. DeFi tokens continue to be underperformers after posting massive gains during the summer, a no-surprise event for investors who had been focusing on other altcoins.

Is this a rotation?

Based on the price developments seen during the past seen, there is no doubt that investors had been rotating into tokens with more attractive valuations. December is close and since seasonality is favoring crypto at the end of the year, it should be no surprise if all cryptocurrencies rise in sync. There is an 80% probability for positive performance of the crypto market in the last month of the year, based on the numbers from the past 8 years.

However, we do believe that given its higher valuation, Bitcoin performance percentage-base could underperform that of other cheaper altcoins. Lower liquidity combined with new inflows could push them higher, as long as the risk sentiment won’t deteriorate substantially.