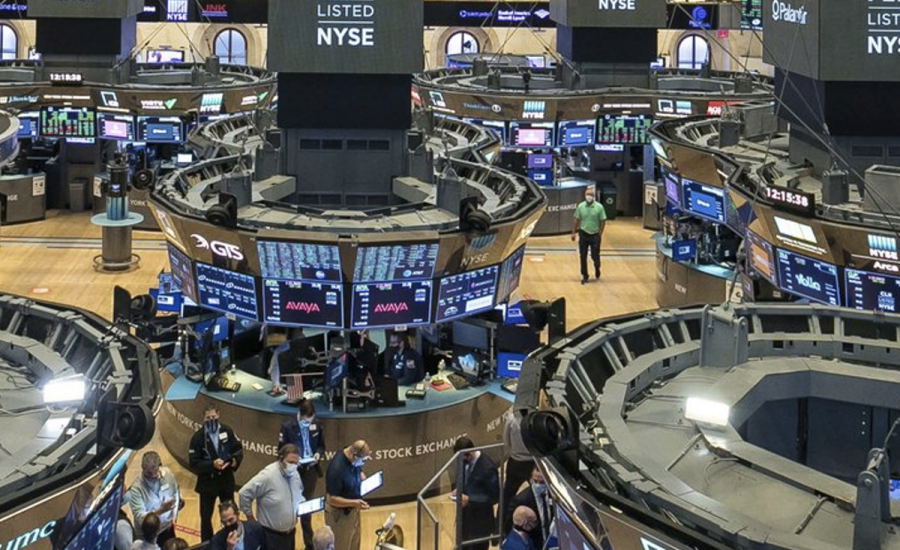 David Glazer confirmed that Palantir Technologies accepts Bitcoin as a form of payment from their clients. The big data company’s treasurer and chief financial officer also mentioned his firm’s interest in adding the world-famous cryptocurrency to its balance sheet.

We are pleased to learn about Mr. Glazer’s statement. Palantir Technologies is a highly significant company as it focuses on big data analytics and has clients from various sectors. Its potential overall utilization of Bitcoin can considerably benefit it and cryptocurrency enthusiasts, facilitating the digital asset’s greater mainstream use.

Based on the report posted online by stock market portal Markets Insider, Palantir Technologies released its earnings report for 2021’s first quarter last Monday, May 10. Glazer entertained some queries and offered his insights during the firm’s follow-up conference call.

He answered some questions about Bitcoin as a payment mode. The Palantir Technologies official remarked that they accept the world-famous cryptocurrency as a payment type from their customers.

Glazer also affirmed that his company is thinking about adding Bitcoin to its balance sheet. He cited that they had even been discussing the matter this early. Glazer said that they are talking about the virtual asset while looking at their balance sheet in cash at quarter-end. This evaluation consists of the US$151 million in adjusted free cash flow in the first quarter of this year.

Glazer confirmed that the issue and other investments they look at across their enterprise and beyond are on the table from a treasury point of view. Palantir Technologies specializes in big data analytics. Its headquarters is in Denver, Colorado, in the United States.

Palantir Technologies has since grown its consumer base, serving private firms in the healthcare and financial sectors and local and state governments in the United States.

The big data firm’s adjusted earnings per share reached US$0.04, which matched analysts’ estimates. For the next four years, Palantir Technologies reaffirmed that it anticipates yearly revenue growth of +30 percent.

Palantir Technologies is an important software firm that turned in revenue amounting to US$341 million during 2021’s first quarter. Those numbers were greater than analysts’ expectations of US$332.2 million. We believe that with its integration of Bitcoin in its operations, it can boost its revenue, considering the growing interest and acceptance of virtual currencies by mainstream firms nowadays.