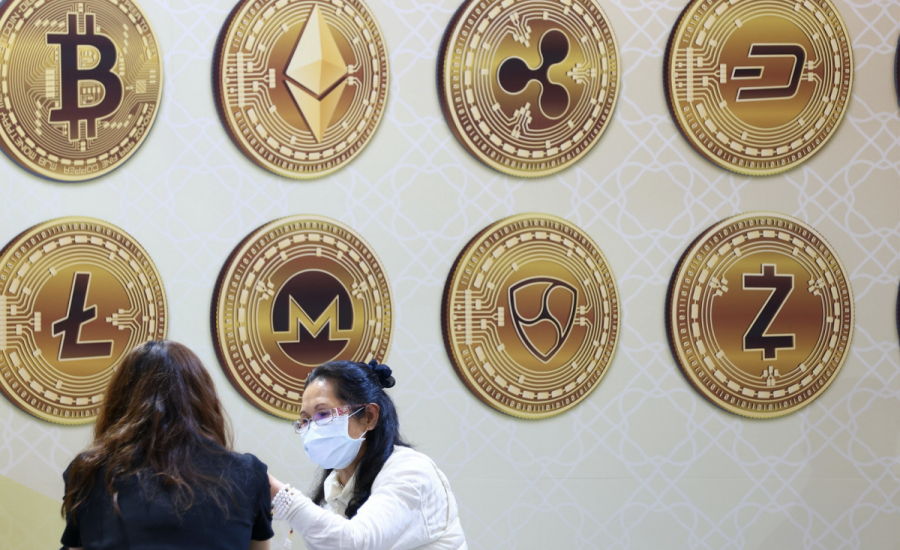 Fidelity Investments released a statement in support of cryptocurrencies. The message is in light of several major asset management companies raising new doubts over the future of virtual currencies as an asset class.

Tom Jessop said that cryptocurrencies are investments that are still in the early stage of development. Fidelity’s digital assets chief remarked that they pertain to Bitcoin being an aspirational store of value.

Jessop pointed out that, because of its severe volatility, this digital currency is still an “adolescent” in terms of maturity level. He also relayed that some investors are, nevertheless, willing to accept the extreme volatility because they view Bitcoin as a cryptocurrency and a long-term venture opportunity.

We feel delighted to learn about the support Fidelity Investments provides to Bitcoin and other cryptocurrencies. We believe that their other view is important, which critics may understand and consider later on.

Fidelity Investments is among the world’s most diversified financial service providers. Its main objective is to aid its clients in achieving their own financial targets.

Moreover, the company has been more receptive to virtual currencies. It offers a brokerage service that lets over 100 institutional investors purchase Bitcoin and other cryptocurrencies.

Among Fidelity’s institutional investors are family offices and hedge funds, according to the report posted online by the daily newspaper The Financial Times, which concentrates on economic and business current affairs.

Fidelity offers its investors custodian services. Additionally, it has a small fund that invests in virtual assets for customers and has applied to the US Securities and Exchange Commission to launch an exchange-traded fund for Bitcoin.

The upheaval happened after Musk jokingly pertained to Dogecoin, Bitcoin’s competitor cryptocurrency, being a “hustle” during his guest appearance on the famous TV program, “Saturday Night Live,” recently.

The asset management companies also felt anxious following the latest incident involving Tesla. The company relayed that it would not accept Bitcoin payments anymore for its electric vehicles because of environmental concerns.

We support Fidelity Investments in its stance regarding Bitcoin and the other cryptocurrencies. Indeed, these digital assets are still in their nascent stages, and their severe volatility is understandable.

We also comprehend the asset management companies’ opposite stance. Thus, we think that cryptocurrency developers should perform a measure to make business establishments take their virtual assets seriously.