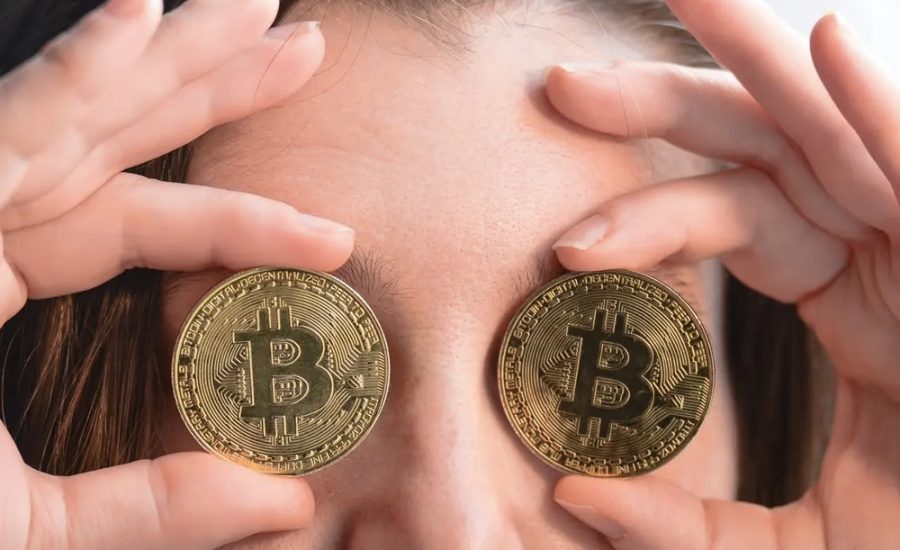 We are interested to learn about the enlightening insights of economic and business experts Dr. David Ely and Mr. Kelly Cunningham and sharing the report about them with our readers. We believe we will get further educated about the salient presence of virtual currencies in today’s evolving financial sector.

Based on the report posted online by Malaysian newspaper The Star, Ely and Cunningham were present as a component of a panel of San Diego finance and business executives and economists. They shared their viewpoints regarding whether virtual currencies’ appeal is dimming or otherwise.

The Associate Dean of the Fowler College of Business at San Diego State University also said that virtual currency regulations adopted in the future might have the greatest effect on expansion’s pace. Ely affirmed that cryptocurrency’s pull is not fading.

He elaborated that these virtual assets’ trading activity and prices are similar to other speculative assets in the sense that they react to uncertainty, interest rate changes, and forecasts of future economic conditions.

Ely said that investor sentiment toward cryptocurrencies would fluctuate over time, leading to modifications in the volume of inflows into these markets. Cunningham is Senior Fellow and Economist at the San Diego Institute for Policy Research.

Like Ely, he stated that cryptocurrency’s pull is not decreasing today. Cunningham remarked that virtual currencies are even more appealing today due to economic events that result in significant inflation.

He referred to the government printing money at an astonishing speed in response to coronavirus or COVID-19 pandemic lockdowns and the associated economic disruption. Cunningham pointed out that crypto-assets are for making financial sovereignty possible for people.

The San Diego Institute for Policy Research’s economist cited that these virtual currencies possess as much future as the Internet itself. Cunningham relayed that with cryptocurrency’s pull, it could challenge national money monopolies and displace traditional banking and central banks.

He further described cryptocurrencies as providing their own payment systems and accounting units, facilitating peer-to-peer transactions without central banking and central clearinghouses involved. We agree with Dr. Ely and Mr. Cunningham’s perspectives regarding cryptocurrency’s pull today.

We understand that virtual currency investors and traders may feel anxious at this point. After all, Bitcoin, which trades at exactly US$35,639.74 at the time of writing per Coinmarketcap.com, plummeted to a three-month low lately.

After all, we have observed that more major institutional and individual investors and companies worldwide are accepting these virtual assets.

We also want to note that this increasing number of Bitcoin and cryptocurrency supporters commend the virtual currencies as revolutionizing conventional payment modes and are an important part of the modernized international financial system. Hence, we believe cryptocurrency’s pull will not weaken but will become more robust in the coming years.