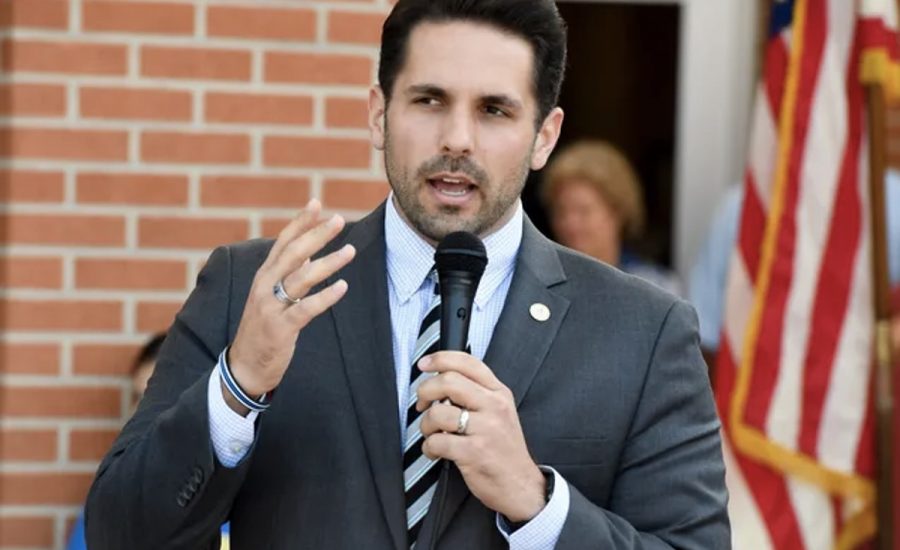 US Mayor Enlightens the Public about Crypto as Good Inflation Hedge

Scott Conger is the incumbent mayor of Jackson, Tennessee. This US mayor of the city located east of the US state’s second-most populous urban area, Memphis, offered his insights regarding how cryptocurrencies like Bitcoin can help by serving as an inflation hedge during this hard time of rising consumer prices.

We find this online educational article enriching for our readers, especially during this time when inflation rates are skyrocketing worldwide. We think US Mayor Scott Conger can assist the public on how to cope in these economically hard times with the assistance of having cryptocurrency investing know-how.

According to the news posted online by AMU Edge, the information portal of the American Military University, the United States’ top provider of online education to the US military, Conger has been the city chief executive of Jackson, Tennessee, since June 18, 2019.

In an episode of the talk show “In Public Safety,” he spoke with host Buster Nicholson and mentioned that he began looking into blockchain technology and cryptocurrency during the coronavirus or COVID-19 pandemic’s height sometime in 2020 up to last year.

The US mayor said that he developed some personal interest in what these financial technologies could help accomplish in investing.

Mayor Conger said that his friends who are also with the federal government service, including Miami, Florida mayor and Bitcoin advocate Francis Xavier Suarez, led him to do more research.

He remarked that he studied how his administration could launch virtual currency in Jackson and what that initiative could look like in the future. Mayor Conger’s discussion with Nicholson involved the basic definition of inflation, which is “too much money chasing too few goods.”

The US mayor said that 7-percent inflation meant that the US dollar is 7 percent less valuable than it was two months ago.

He relayed that this event would get the people to a point where the goods’ costs with each inflationary cycle are rising, and wages are the last thing to catch up to inflation.

Mayor Conger said that with this development, the crunch is visible among people struggling with inflation costs, with consumer prices going up.

The US mayor said that he believes Bitcoin does mitigate inflation, which in the United States presently stands at nearly 8 percent. Mayor Conger described this cryptocurrency solution as completely decentralized.

This attribute of the flagship cryptocurrency translates to the fact that there is zero individual, government, or firm having a hold on being able to print more money. Additionally, the US mayor remarked that 21 million Bitcoin units would only ever be mined.

He pointed out that such a reality about the primary cryptocurrency exhibits that it is the ideal hedge versus inflation. Nicholson added to the US mayor’s insights, describing Bitcoin as a finite resource, giving it an edge over fiat money.

We appreciate Mayor Scott Conger’s explanation of how virtual assets like Bitcoin can mitigate inflation. Rising prices of products and services are certainly on the minds of many American citizens today as it causes tremendous inconvenience, denting their finances.

We hope our readers who are unsure of Bitcoin and cryptocurrency investing will consider Mayor Scott Conger’s viewpoints.

We think the US mayor made perfect sense in saying cryptocurrency like Bitcoin is a favorable inflation hedge due to its decentralized, finite nature besides its other more advantageous attributes, unlike fiat money.