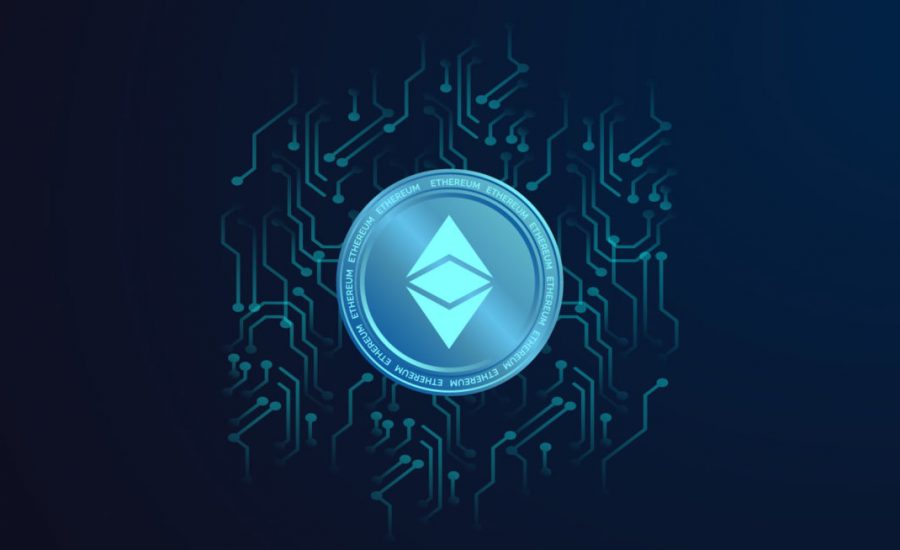 The token powering the Ethereum blockchain – Ether – continues to be the second-largest cryptocurrency, with $15.7 billion in market capitalization. It was the first ICO in history and the innovation brought by smart contracts and flexible blockchain programming had attracted a lot of investors. We’re now in 2020 and the ETH price trades around $140, after dropping impulsively in March, the same as Bitcoin did. It’s very like that you would like to diversify and exchange Ether as well, which means that the highlights we want to talk about could be of great use in the months ahead.

This year we will continue to see the implementation of the Ethereum 2.0 upgrade. It represents a series of blockchain updates that aim to improve performance, scalability, and the overall Ethereum ecosystem. At the same time, it will replace the current Proof-of-Work protocol with Proof-of-Stake, a move that continues to be controversial among cryptocurrency experts.

However, 2020 will bring new surprises for the Ethereum blockchain and as a result, investors will have new fundamental factors to invest in Ether longer term. It is important to note that the updates come in a period when competition in the industry continues to increase. Over the past two years, we’ve had a lot of new projects launching

Moving ahead to the technical picture, Ether had had a choppy activity following the 2018 bear, an indication that the market may have already started a long-term bottoming process. When we have a situation like two years ago, with valuations dropping by 90%, the accumulation period usually takes very long.

As a result, we see a lot of failed rallies and the patter applies to Ether to the tea, given the recent market drop that followed a decent impulsive move on the upside. A similar situation occurred in mid-2019 when the price started to drop after reaching the $350 area.

Right now, the price is closer to the 2018 lows than the 2018 highs and that gives long-term buyers a slight advantage. However, we don’t know when the next bull run will start, but what’s certain is that at some point in time we will have again a strong appetite for cryptocurrencies. That’s when Ether will shine again and it won’t happen overnight. Technically speaking, the cryptocurrency is in a relatively good position, despite some risks to the downside. The risk appetite will play a major role in the month ahead, with the performance of the entire financial market carrying great importance.