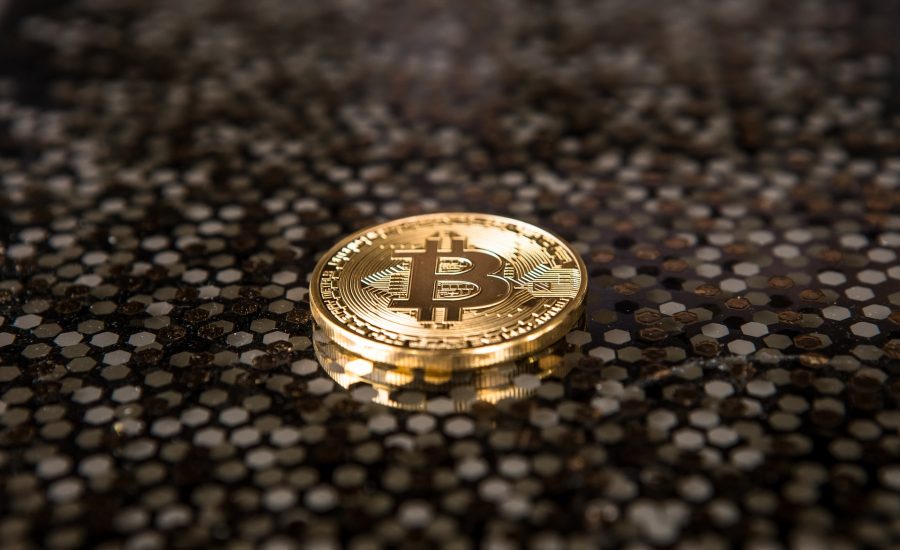 A New York court has sentenced Centra Tech chief executive officer Sohrab “Sam” Sharma to eight years in prison. Based on the news posted online by business and markets reports-focused portal Bloomberg, the 29-year-old business owner defrauded his investors out of over $36 million with the assistance of celebrities like music producer DJ Khaled and professional boxer Floyd Mayweather.

We are very interested to learn about this news report. Our readers will benefit from reading it. It is our firm belief that cryptocurrency scammers should get the punishment they deserve. In 2017, Sharma opened Centra Tech in his apartment in Miami, Florida. His cryptocurrency company began its operations at a time when digital currencies like Bitcoin were enticing more widespread attention from interested investors.

Based on court records, Sharma’s idea was to offer his clients an eBay-like exchange utilizing tokens that Centra Tech issued to purchase products online. Additionally, Sharma aimed for his company to provide customers with access to virtual currency purchases on credit card networks.

Centra Tech was among the wave of enterprises that made their own virtual tokens and commenced peddling them to raise funds. When Sharma’s business opened, the US Securities and Exchange Commission released its word of caution. The bureau warned that unscrupulous individuals utilize cryptocurrency offerings to improperly lure investors with the promise of high yields.

On Thursday, March 4, Sharma received his federal prison sentence. He will spend eight years behind bars after he pleaded guilty in July 2020. Sharma conspired to commit mail fraud, securities fraud, and wire fraud as a component of an initial coin offering or ICO scam.

His swindling scheme consisted of the false claim that Centra Tech’s chief graduated from the prestigious Harvard University. Additionally, unwitting investors got led to believe that Sharma possesses the decades-long business experience, making him fit and credible as CEO.

Sharma reportedly fought back his tears during his sentencing as he apologized to his family, friends, workers, and investors. He pointed out that his original brainchild was groundbreaking, yet he admitted his fault of duping his victims. Additionally, Sharma affirmed that he attempted to make Centra Tech appear more successful than it was.

Lorna G. Schofield is the US District Judge present in Sharma’s sentencing. She told the convicted cryptocurrency scammer at a video conference hearing that she knows it is a long time in Sharma’s young life to make himself the individual he wanted to become. We believe that Mr. Sharma got what he wanted, which is something he deserves. Swindling investors is a huge no-no in the cryptocurrency trading world.

At 29 years old, he is not a minor anymore, and he surely knows what is right and wrong in society. We gather that he is a young and greedy man, and as such, he deserves the 8-year jail time he got. We also support Deputy US Attorney Ilan Graff’s statement. The New York prosecutor relayed that his team would carry on with their aggressive pursuit of digital securities frauds like what Mr. Sharma had committed.