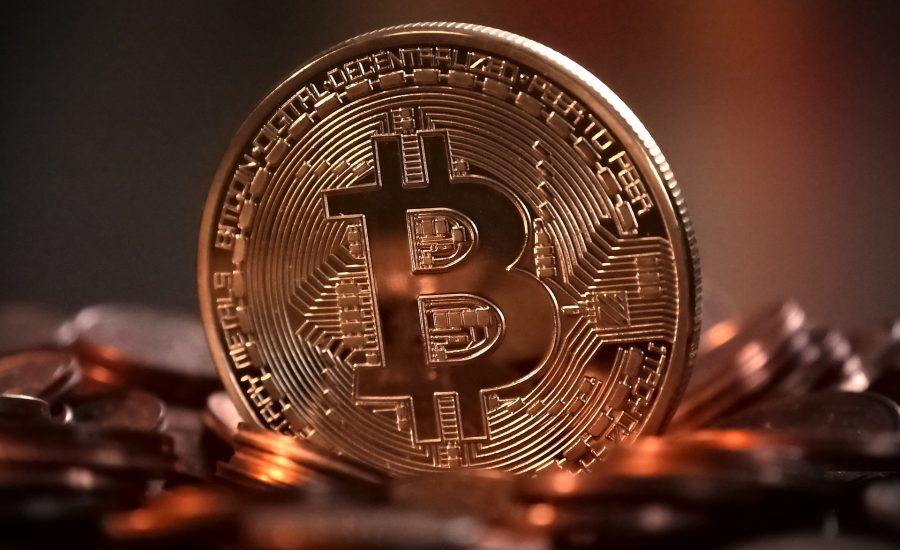 According to the report posted online by Balkan Insight, an online source of news, commentary, analysis, and investigative journalism from southeastern Europe, a tribunal in Iasi located in northeastern Romania has ordered the pre-trial detention of the suspect for one month.

In a statement, prosecutors remarked that the Romanian man is a suspect of audacious cryptocurrency theft. The victim of his fraudulent activity is a business establishment based in the Cayman Islands. This firm is a major cryptocurrency operator, considered the seventh-largest in the world today, per the prosecutors’ filing.

Romanian bureau Directorate for Investigating Organized Crime and Terrorism or DIICOT is based in Bucharest, Romania. It is the southeastern European country’s agency whose job is to investigate and prosecute terrorism and organized crime-related violations. The DIICOT said that the alleged cryptocurrency fraudster broke into a computer system using the Application Programming Interface or API key. He reportedly obtained this code fraudulently.

The DIICOT said that the accused then launched his cyberattack between January 28 to 31, 2021. The suspected cryptocurrency thief accessed the computer system to move the digital assets amounting to US$620,000 or 520,000 euros to several investors’ personal accounts. These people allegedly paid the felon real money for the cryptocurrencies they purchased through him.

Moreover, the DIICOT filing indicated that the suspect opted to get the funds by performing several withdrawals of small sums amounting to approximately 2,000 euros. He also reportedly attempted to conceal his criminal acts and ensured that he did not get asked to give an ID.

The raids in two places are the entrapment operation that led to the suspected cryptocurrency thief’s detainment. During these events, the police seized several properties that were allegedly used for criminal activities. They consisted of 10,800 lei in cash, seven cellphones, two e-wallets, five memory sticks, and three laptops.

In Romania, law enforcement bureaus also sequestered 40,000 lei from the personal account of one of the Bitcoin traders who had purchased stolen cryptocurrency from the suspect. We are pleased to learn about this felon from Europe getting arrested for cryptocurrency theft. We trust law enforcers worldwide that their tough actions can help mitigate the rising cases of digital crimes involving Bitcoin and other virtual currencies.