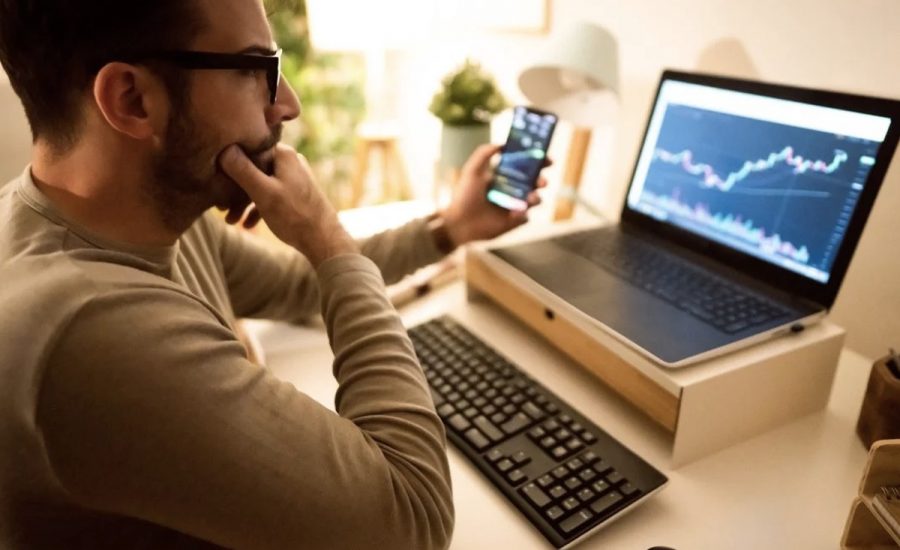 Kraken Expands, Gets License to Operate in the United Arab Emirates

We are pleased to learn about this latest news regarding Kraken receiving its permit to operate in the United Arab Emirates. We believe our readers who are virtual currency enthusiasts will also feel similar, and so we are sharing this update with them.

Based on the report posted online by finance, business, and markets news outlet Yahoo! Finance, the Middle East is among the fastest-growing cryptocurrency markets in the world today.

Blockchain data platform Chainalysis estimated that almost 7 percent of the international cryptocurrency trades originate from the region. Kraken fulfilled all the approval requirements to operate as a multilateral cryptocurrency trading facility in the United Arab Emirates.

This cryptocurrency exchange and bank headquartered in San Francisco, California, in the United States, has officially established its Middle East headquarters in the Emirati city of Abu Dhabi.

The Abu Dhabi Global Market or ADGM granted the Financial Services Permission or FSP license to Kraken, which is currently the world’s fourth-largest cryptocurrency exchange in terms of trading volume.

Additionally, the FSP license permits the cryptocurrency exchange and bank to operate a regulated virtual assistant exchange program in the Middle Eastern financial free zone. Curtis Ting remarked that they at Kraken feel delighted to receive complete approval in the United Arab Emirates.

Kraken’s managing director of Europe, Middle East, and Africa or EMEA said they are also pleased to soon launch regulated Emirati dirham or AED markets that will sit adjacent to Kraken’s industry-leading ecosystem of cryptocurrency products.

He had previously revealed that his cryptocurrency exchange could go public in late 2022. Kraken opened for business in July 2011.

At the time of writing, it operates in over 60 countries worldwide. Furthermore, more than six million users are on the Kraken platform for cryptocurrency trading.

We feel quite delighted to learn through this news that Kraken continues its expansion worldwide.

We think this cryptocurrency exchange and bank’s recent receipt of a license to commence operations in the United Arab Emirates is merely among the milestone occasions for itself.

We also believe Kraken will continue to open many doors of new investment opportunities and global liquidity for its customers in the coming years.