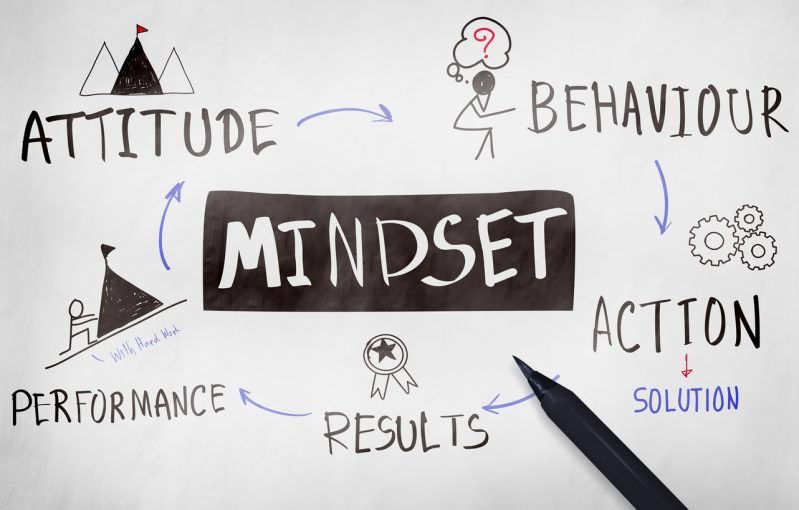 What’s the Right Mindset When Dealing with Cryptocurrencies?

Even though the cryptocurrency market is relatively new as compared to other asset classes, human nature is influencing how things progress over time. There’s indeed no other point in history when we had advanced technology and the ability to create a well-digitalized financial system. However, since that seems to be the norm for the years to come, it will all come down to the mindset of people that want to be part of this transition and generate returns.

# The Crowd is always wrong

Cryptocurrency investors must always be independent thinkers and make their own decisions based on a rules-based system. The majority of the people will always be wrong and unable to connect the dots in order to anticipate how potential future scenarios. More than 12 years ago the Bitcoin protocol had been launched and for years in a row, the whole idea of cryptocurrencies had been viewed with skepticism. Until 2017, Bitcoin had almost reached the $20,000 price level and now trades at $7,500 per token. If all the people would have had a negative opinion on Bitcoin, none of this would have happened.

# Fundamentals matter in the long run

Given the cryptocurrency industry is still in its early stages, a lot of boom-and-bust cycles will occur due to the speculative nature. Each cycle will mean some of the projects will go out of business while others will become stronger. Since the current price had little relevance in the long run, fundamentals are the ones to be monitored and taken into account.

Can a particular cryptocurrency be a reliable medium of exchange? Could it be widely adopted? What blockchain updates are due to follow and how that could change the performance of the cryptocurrency? These are just a few of the questions that must be answered to make a selection among the wide range of different tokens currently in existence.

It does come hand in hand with several disadvantages, but digitalization in the financial industry can’t be stopped. Whether we like it or not, we’re moving towards a world with very limited or no cash in it. Decentralized cryptocurrencies or central bank digital currencies are two of the main actors to replace cash and now it’s still uncertain which one will prevail. Even though cryptocurrencies will only be recognized as regular payment systems, their influence in the global economy seems poised to increase.