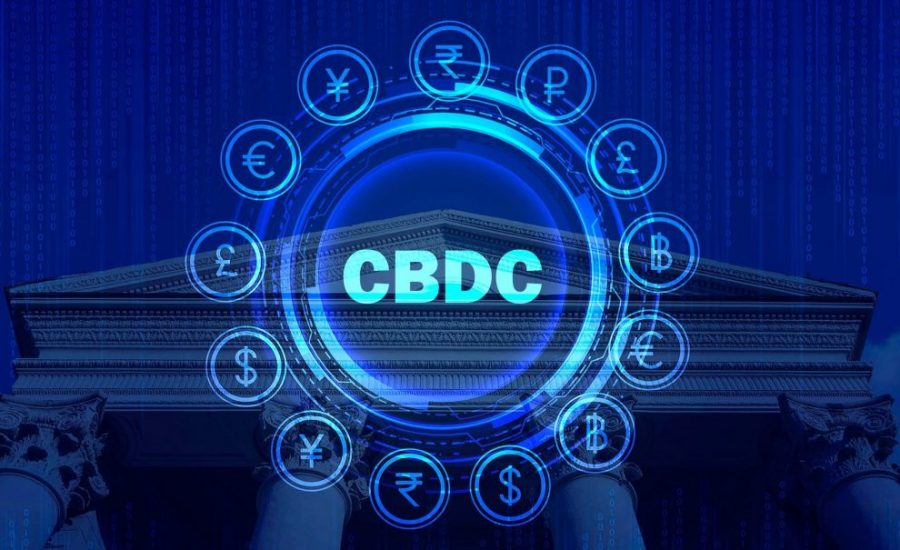 Bitcoin vs. CBDCs – Which Will Eventually Win?

Central bank digital currencies continue to gain traction, now that the European Central Bank and the Federal Reserve are showing more interest in the topic. The world is headed towards a fully-digitalized financial system and that could have major implications on how people spend money. At the same time, that could mean traditional cryptocurrencies such as Bitcoin will have major competitors, carrying government support. Which one will be the winner at the end is one of the questions arising and even though it is difficult to tell, we could analyze some of the most important variables.

After reaching a fresh all-time high, Bitcoin buyers are exhilarating. However, critics continue to point fingers at some of its flaws. Increased institutional interest pushed valuations higher, but supply is becoming a great concern. With only 21 million maximum tokens to be issued, BTC markets can be distorted by demand/supply fluctuations.

In the case of CBDCs, central banks or the governments will have authority over the issuance and in case the system will be fiat-based, limitations in terms of the maximum supply will be more flexible.

One of the main reasons why Bitcoin had become so popular is because a significant share of the population believes that less government control can be a positive thing. With BTC, they can send or receive money regardless of the geographical location. Stores are now accepting BTC payments and large payment operators are offering Bitcoin-related services.

A digital currency owned by the government won’t be decentralized and people will need to accept that their privacy will be reduced. All their financial transactions will be registered on a state-owned ledger, offering both positive and negative implications. Finding the right balance will be difficult, but at the same time, it is very unlikely public institutions will accept giving up on the power to control the financial system.

Ultimately, it will be the people’s wish vs. the governments’ interests. At the current stance, the most likely scenario is that CBDCs will replace fiat and most of the large traditional cryptocurrencies will be treated as payment systems.

How much could the launch of CBDCs weigh on Bitcoin and its peer is yet to be seen. Will it be negative or private funds will flow to crypto? It is all shaping up to be a long battle over the next few years. What’s your opinion on this topic? Bitcoin or CBDCs?