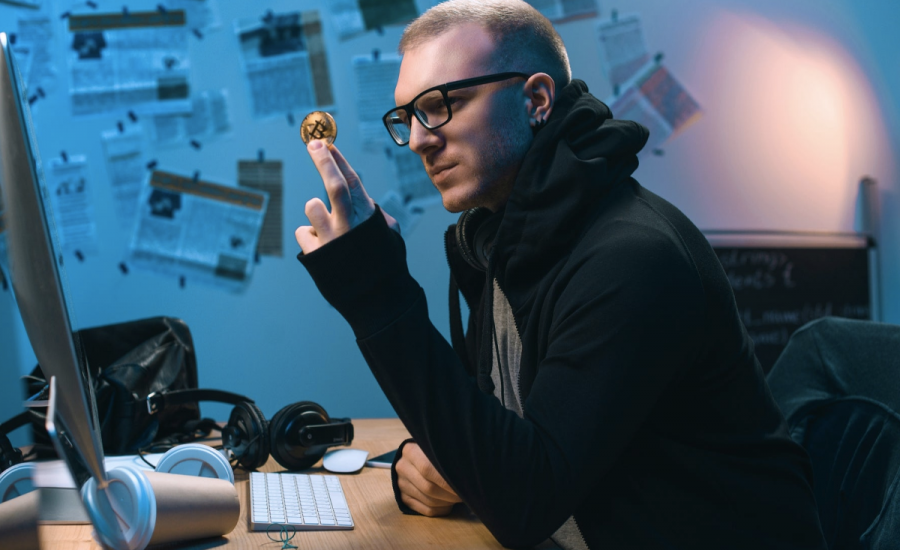 Ameer and Raees Cajee are the brothers behind the South Africa-based cryptocurrency investment platform, Africrypt. They are currently at large for allegedly duping their investors and fleeing with missing Bitcoins totaling as much as US$3.6 billion.

We find this report worth sharing with our readers. We believe that learning about fraudulent incidents in the digital currency investing world will keep them vigilant and careful.

According to the update posted online by markets and business news source Bloomberg, the elusive Cajee brothers are still awaiting legal actions from the South African authorities. Plus, the country’s Financial Sector Conduct Authority cited that it is still unable to act at this point.

It explained that it is because virtual assets are not yet a regulated product in South Africa. Based on the Bloomberg report, a client contract stated that Africrypt invested capital in different cryptocurrencies that the parties had verbally talked about and comprehended.

Moreover, the Africa-based cryptocurrency investment platform’s client base spanned a variety of customers. They consisted of people who loaned funds to keep up with their commitments and wealthy and business people.

Africrypt guaranteed a fivefold ROI or return on investment, per a police statement from one investor. In April, the Cajee brothers, who operated Johannesburg-based Africrypt since 2019, stopped their operations.

They also released a notice to their investors that the platform was a victim of hacking and the funds were missing. The local regulator suspected Africrypt is a Ponzi scheme.

Gerhard Botha is a lawyer working on the company’s liquidation case. He relayed that some of his clients last made contact with the Africrypt founders last month.

Botha added that he was unable to contact the brothers before court proceedings started in Johannesburg. On the other hand, the Cajee brothers’ legal counsel, John Oosthuizen, suggested that the US$3.6-billion figure for the lost Bitcoins was an overestimate. He also mentioned that his clients plan to cooperate with any future probe.

Oosthuizen said that the Africrypt founders maintained that their platform was a hacking victim. He also categorically denied his clients had run away with the investors’ money.

The Cajee brothers’ lawyer disclosed that the duo had received death threats, and they reacted by ensuring they and their families are safe. We hope that Africrypt’s investors will get the justice they deserve quickly.

These people worked hard for the funds they used to invest in the cryptocurrency investment platform, whether they are wealthy or middle-class people. We think that they do not deserve to get conned.

Furthermore, cryptocurrency investing should get stringently regulated in South Africa to benefit the eager and unwitting investors. Therefore, we look forward to reading about the South African authorities already taking the appropriate legal steps against the Cajee brothers.