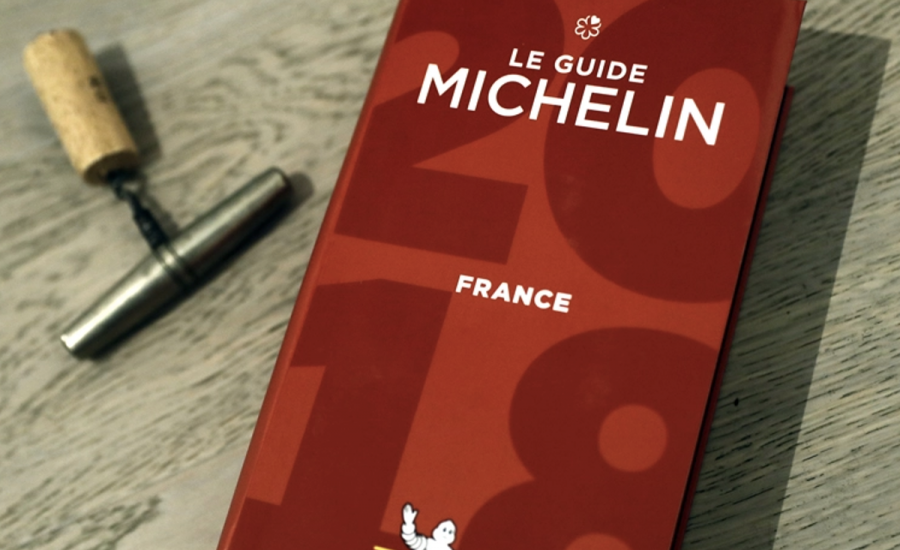 The Korea Institute of Virtual Asset Valuation (KIVAV) announced that it would release its first-ever report it described as a ‘Michelin Guide’ for cryptocurrencies on Thursday, July 15. The new non-profit organization for virtual currencies affirmed that its guide targets helping investors stay safeguarded in purchasing crypto coins.

We find this cryptocurrency news interesting and innovative. We think the KIVAV is ingenious for coming up with its report, which we believe can significantly help and protect South Korean cryptocurrency traders.

Park Jae-Kyung shared that the KIVAV’s philosophy is to have fairness and objectivity in evaluating cryptocurrencies. The South Korean cryptocurrency non-profit organization’s founder cited that their initiative is similar to the Michelin Guide, which is for restaurants.

According to the report posted online by Forkast, a website delivering the latest updates about emerging technology and its relationship with politics, business, and economy, the KIVAV’s top priority is investor protection.

The new cryptocurrency-related group that launched last month will release its first virtual currency ‘Michelin Guide,’ attempting to offer important information and safeguard investors from purchasing virtual coins based on disclosures it described as deceptive. At the end of every month, ten domestic cryptocurrencies will get assessed on a 10-point scale.

The latter scores the virtual token and its issuer’s potential, problem-solving strategies, and practicality. Plus, the KIVAV cryptocurrency ‘Michelin Guide’s’ ten-point scale evaluates the ten domestic cryptocurrencies based on technology, promotional strategies, and business management.

Approximately 60 professors have volunteered to take part in the KIVAV’s project. Each of them reportedly had to sign a security accord. This agreement stipulates that any member who possesses a conflict of interest will bear criminal and civil liability.

The KIVAV’s report is a response to Xangle. The latter is a public data disclosure platform and is presently the only provider of cryptocurrency ratings in South Korea.

Nonetheless, the dependability of Xangle’s ratings got called into question recently. This event took place after a contract leak, suggesting that Xangle may have worked as a de facto broker between cryptocurrency exchanges and altcoin issuers.

We appreciate the KIVAV’s initiative. We believe that its ‘Michelin Guide’ for cryptocurrencies can make trading these digital assets safer in South Korea.