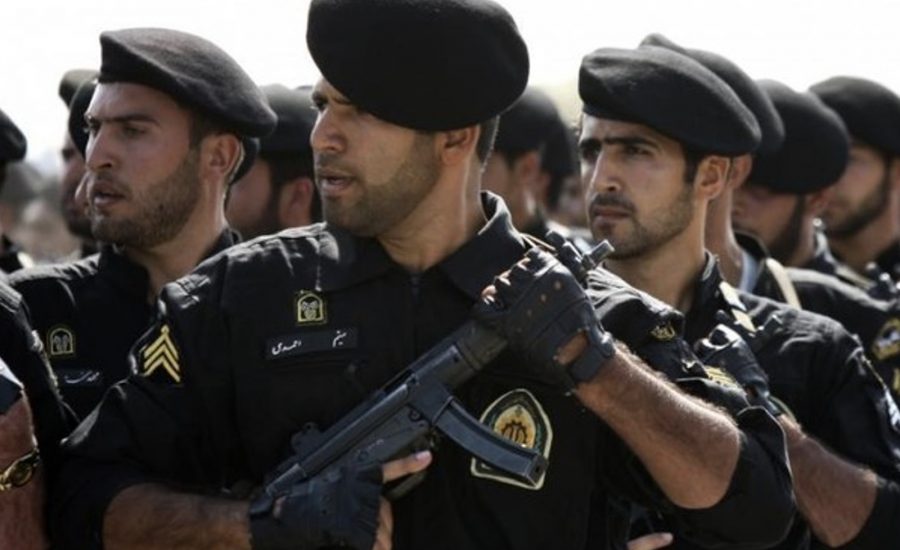 United States – As per CoinDesk, Ziya Sadr, an Iranian blockchain educator, gets arrested by the Iranian Security Forces. Nima Yazdanmehr confirms that the Bitcoin advocate is not released yet.
The Iranian Security Forces arrested Sadr, an Iranian Bitcoin advocate, on September 19. Sadr’s friend, Yazdanmehr, confirmed to CoinDesk that Sadr is still not released. There was an anti-government protest when the arrest happened, wherein the protest was after the state killing of Mahsa Amini, a 22-year-old Iranian.
Sadr is famous for being a Bitcoin or BTC educator, where he shows his support for Blockchain technology. He even had a YouTube account where the content was in Farsi. One goal of his YouTube account was to promote privacy-focused methods for utilizing BTC for personal activities.
Sadr is in Fashafouyeh Prison, and contact remains among his close friends and family. He was one of the Iranian activists jailed by the Iranian authorities after the start of the protests. However, there was no confirmation of why the authorities detained Sadr. It’s not confirmed whether the reason is related to his advocacy on Bitcoin. Different sources told CoinDesk that Sadr did not participate in the ongoing protest when the authorities arrested him.
This Bitcoin educator is planned to be released via bail on October 16, Sunday, yet the bail request is delayed due to the protests’ mass arrests, as per Yazdanmerh.
On a side note, crypto analysts have an ongoing discussion about Bitcoin being an inflation hedge.
Many things have been projected about this cryptocurrency since its launch in 2009. Mostly, people discussed the characteristics of the altcoin to be fungible money in the future and the inflation fence.
Bitcoin’s position as a hedge over crypto market conditions was because of many factors, including macroeconomic ones. The downturn in the market was not because of the financial market but also due to external crises. These crises include the current geopolitical tensions, which fueled the instability of the financial market.
On the other hand, crypto experts think that the properties of the inflation hedge of this altcoin should be considered long-term instead of the existing time frame. BTC might not be a hedge right now, yet in BTC’s 10-year time frame, this digital asset has already surpassed many assets.
Despite the numerous ups and downs, Bitcoin’s value continues to grow as an asset class. It stayed on top despite being a young asset. The growth is important in a long-term time frame. Aside from BTC, there are other consistent asset classes, like government bonds or gold. These also failed to offer security in the trading market.