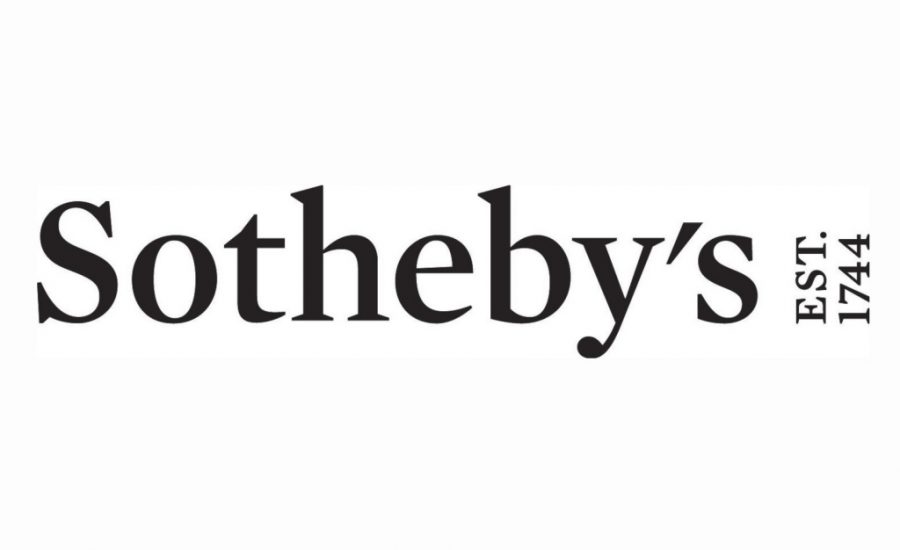 Charles Stewart confirmed that Sotheby’s is looking into ways to permit art collectors to pay and potentially get paid with cryptocurrencies for physical masterpieces and digital works. The auction house’s chief executive officer shared his insights on Tuesday, March 16, explaining the possibility and a first-ever development in the blue-chip company.

We are pleased to learn that cryptocurrencies are entering the art world. We do not find this event surprising, though, because we believe that it is inevitable. Stewart remarked that Sotheby’s is not prepared to pull the trigger on any concrete agendas. He pointed out, however, that the auction house is determined to facilitate a fresh influx of affluent and engaged cryptocurrency investors to spend on conventional assets in a way that would not have been likely in the past.

Sotheby’s CEO relayed that there is a desire in his firm to enable people to pay for digital art using virtual currency at this time. Stewart also said that they are thinking about letting these people pay for physical artworks using cryptocurrency. He added that they at Sotheby’s are thinking about accepting digital currencies for paintings and then paying their consignors using fiat money.

Furthermore, Stewart cited the possibility of transacting with sellers using cryptocurrency. He said that these events would materialize if correctly managed. Based on the news posted online by international news and current affairs reports outlet, The Wall Street Journal, Sotheby’s is following Christie’s footsteps. This rival auction house sold a digital collage earlier this month. The buyer was an investor who settled his art purchase by paying $69 million in cryptocurrency.

The digital work that achieved a record-smashing sale at Christie’s was “Everydays: The First 5000 Days.” This digital artwork is by artist Beeple, whose real name is Mike Winkelmann. The bidding for his work began at merely $100. Nevertheless, it later spiked to $69 million. This event reportedly made Winkelmann the third most expensive living artist.

Sotheby’s consideration of the option of using cryptocurrency as an exchange mode is worth noting. We believe that if they emulate Christie’s, more art collectors and enthusiasts who are also cryptocurrency aficionados will rejoice. After all, these people would then be able to avail of Pablo Picasso’s masterpieces and prints conveniently using their currency of choice.

Furthermore, we believe that if Sotheby’s decides to accept digital currencies for the artworks they are selling, it could also potentially fuel sales of their other offerings, like the Christo drawings and Chinese porcelain.

We highly encourage Mr. Stewart to think deeply and perform brainstorming with his team at Sotheby’s. Their potential fresh move can breathe new life to the auction house and the art world that the coronavirus or COVID-19 pandemic has hit with slumping sales lately.