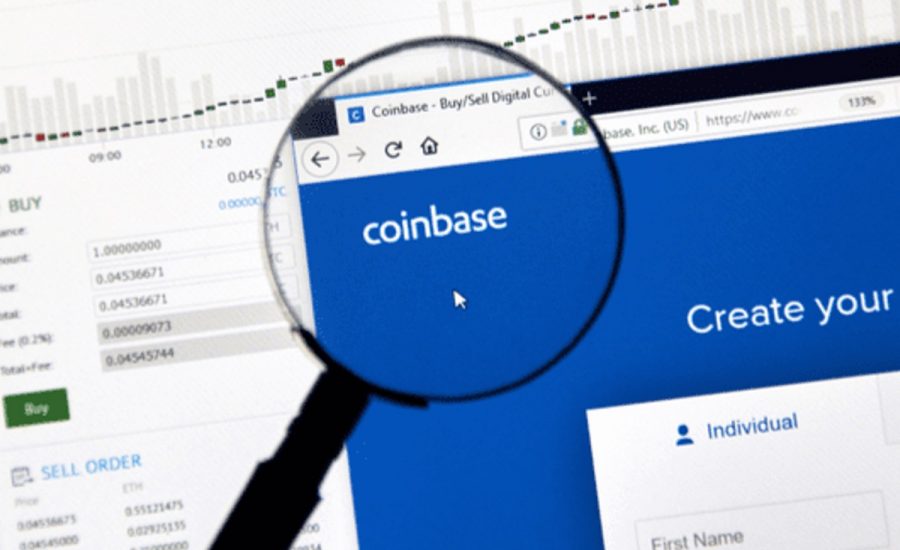 New Coinbase Rules Issued for Users Based in 3 Countries

Coinbase has been sending notices to its clients from Canada, Singapore, and Japan regarding the new rules it is implementing starting this April. The cryptocurrency exchange cited that its new regulations are in compliance with the three nations’ local laws.

We find this virtual currency news relevant and important for our followers to read today. We believe they will benefit from learning about it, especially if they are Coinbase customers based in Canada, Singapore, or Japan.

According to the news posted online by CoinDesk, an online source for analysis, videos, live trading price updates for cryptocurrency, and reports on virtual assets, blockchain technology, decentralized and digital finance, and Web 3, April 2022 marks a time when Coinbase will be imposing new rules to its clients from Canada, Singapore, and Japan.

In Coinbase’s Frequently Asked Questions or FAQ site, Canadian users sending over CAD$1,000 or US$798 in cryptocurrency to another cryptocurrency exchange or financial entity will be required to provide their cryptocurrency recipients’ names and addresses.

Coinbase cited that this new rule would take effect beginning Monday, April 4. The cryptocurrency exchange cited the Financial Transactions and Reports Analysis Centre of Canada’s rules as reasons for the change.

As for the Coinbase users in Singapore, Coinbase’s new rule stipulates that all cryptocurrency transfers from a user’s cryptocurrency exchange wallet to an outside address would require the cryptocurrency recipient’s full name and country of residence.

Finally, for Coinbase users in Japan, all transfers of crypto-assets to recipients outside of the East Asian country must include the recipient’s name, address, and destination cryptocurrency wallet, based on the English translation of the rules established by the Japanese Virtual Currency Exchange Association.

This new Coinbase directive will take effect on Friday, April 1. A Coinbase representative remarked that they adhere to the laws of the jurisdictions where they operate.

They cited that Coinbase will always advocate for what it believes the laws should be while respecting the existing rules if they intend to offer the suite of Coinbase services to a specific territory’s customers.

The spokesperson added that they intend to make it clear that the rule changes outlined in Coinbase’s FAQ site merely apply to Canada, Singapore, and Japan, where the laws require the cryptocurrency exchange to collect additional details. They affirmed that they are not applying the new rules to clients from other territories.

We want to commend Coinbase for being a law-abiding cryptocurrency exchange. With its new rules for Coinbase users in Canada, Singapore, and Japan, we believe this virtual currency company maintains its stance towards legal operations.

We think Coinbase truly has concern for its customers and respect for the national laws of Canada, Singapore, and Japan.